Rabat - Qatar’s Ministry of Interior announced on Friday that Qatar Airways and the Qatar Tourism Authority have launched an online visa service allowing Moroccan citizens and other nationalities to apply directly for tourist visas with the aim of facilitating touristic access to the country. 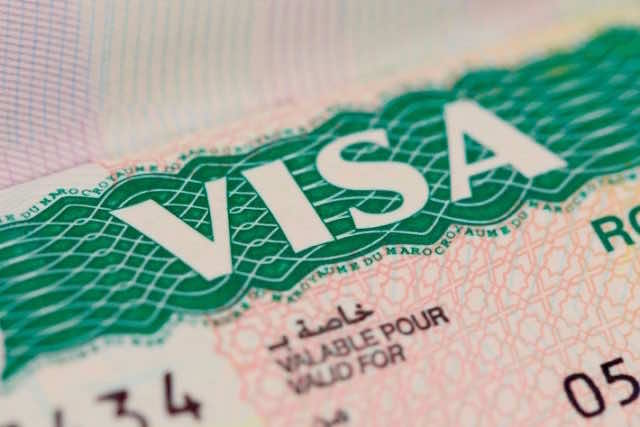 Rabat – Qatar’s Ministry of Interior announced on Friday that Qatar Airways and the Qatar Tourism Authority have launched an online visa service allowing Moroccan citizens and other nationalities to apply directly for tourist visas with the aim of facilitating touristic access to the country.

Amidst a boycott from three of Qatar’s most frequent visitors, Saudi Arabia, UAE and Bahrain, the country’s new visa service aims to boost its tourism sector by providing a quicker and more efficient visa application system than was previously in place.

Tourist visas will cost USD 42, and a joint statement from Qatar Airways and the Qatar Tourism Authority revealed that the airline’s ticketholders would receive certain benefits. Customers flying with the Qatar Airways will havetheir ticket automatically validated, as the visa service is linked to the company’s booking platform.

The online application process requires applicants to scan their passport, personal photographs, a passengers airline ticket, and submit the address they will arrive to in Qatar.

The average response time for applications is 48 hours after all the applicants’ documents have been uploaded, and once the request is accepted, the applicant  will receive their electronic visa via e-mail.

The new visa process is a result of an agreement signed by the Ministry of the Interior, Qatar Airways and Qatar Tourism Authority in September 2016 to allow transiting passengers of all nationalities to access Qatar for up to 96 hours in between flights.

Qatar Tourism Authority’s chief tourism development officer Hassan al-Ibrahim, said that “we look forward to welcoming more visitors thanks to the increasingly convenient online visa service,” recalling that a visa program introduced in 2016 that resulted in a 53 percent increase in the number visitors in March 2017 compared to March 2016.

On June 4, Saudi Arabia, Bahrain, the United Arab Emirates, Egypt, Yemen and Libya, and the Maldives, all announced they were severing their ties with Qatar over its alleged “support of terrorism,” leading to one of the biggest diplomatic crisis in the Gulf.

Tourist visa applications to Qatar can be made at www.qatarvisaservice.com.