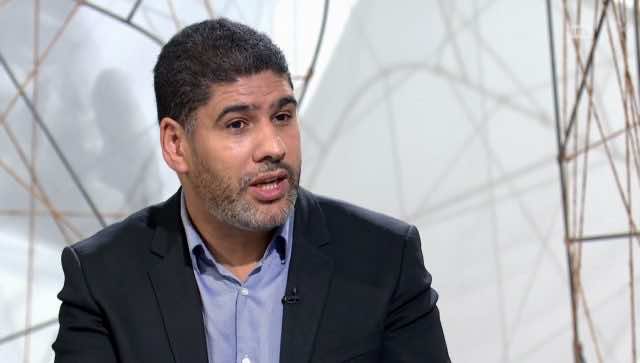 In an interview with Moroccan French language news outlet TelQuel, Benzine said that along with security, the kingdom’s approach to deal with terrorism combines “educational, social and political aspects.”

“[Security approach] has long prevailed [in the past], but today I think the kingdom has understood that it was necessary to think of a more comprehensive approach,” he said.

Having written several, acclaimed books about Islam, Benzine explained that radicalization no longer happens in places that can be put under surveillance, like mosques. The types of people radicalized have also changed, as there have been people with no religious background who have succumbed to radicalization.

“[Authorities] have to act with the idea to prevent [radicalization], rather than merely repressing [it]” he explained.

“It seems to me that Morocco have understood this, even though it seems to be that more credit is given to the security aspect because it is more publicized,” suggested the research fellow, noting there was “more ‘showmanship’” related to security.

Benzine asserted that countering the extremist ideology through a religious discourse might not prove fruitful, as it would be like a clash between two interpretations of Islam, with each claiming to be the “right” one.

As an alternative, the Kénitra born writer gave the example of the word “jihad”, which he said should explained in a historical context, and how it has developed throughout the ages.

A kickboxing champion for France in 1996, Benzine’s academic career has been as bright as that of his sports. The 2004 publication of his book “Les Nouveaux Penseurs de l’Islam” [New Thinkers of Islam] brought the writer into the tiny circle of French-North African experts on Islam.

During a stay in France in June 2016, King Mohammed VI was photographed in a café with three books on the table. Among them, was Benzine’s.

In May this year, former French president François Hollande gave a lunch in honor of King Mohammed VI at the Elysée Palace. French officials and prominent French Moroccan personalities were invited, including Benzine.

During the event, the topic of Islam was brought up. According to Benzine, the King was very attentive to ideas expressed, including his.

“In our exchanges with the king, we talked about issues related to the training of imams, religious education and current Islamic thought”, he said. “I’m happy that the kind of ideas that I and others hold, find an echo. If these ideas can help start constructive thinking to get out of the impasses we are in, I’ll be more happy.”

US Takes Back 10 ‘Antiterrorism Assistance’ Dogs From Morocco