Rabat - ‘The fight against corruption in public services in Africa’ is the theme of the 13th Forum of African Ministers of Civil Service, held in Rabat on July 5 and 6. 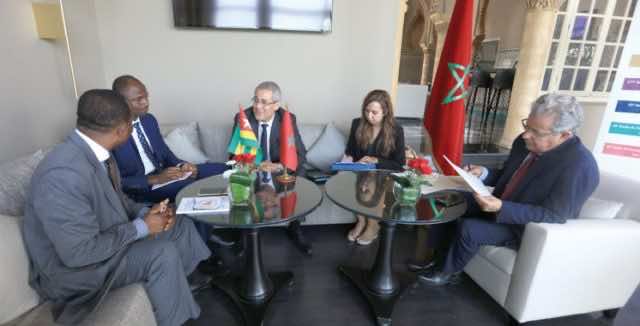 Rabat – ‘The fight against corruption in public services in Africa’ is the theme of the 13th Forum of African Ministers of Civil Service, held in Rabat on July 5 and 6.

Delegation heads of the African Training and Research Centre in Administration for Development (CAFRAD) countries will join African ministers of civil service reform “to examine and debate the mediums that should be put in place to design and develop strategies to fight against corruption and promote public governance and development of the African countries.”

Topics to be discussed include: the socio-economic impacts of corruption, national strategies for the early detection and prevention of public wealth violation, and the emergence of a civic culture of responsibility for preventing and combating corruption.

Mohamed Ben Abdelkader, president of CAFRAD’s executive committee, will chair the forum, where the working languages are French, Arabic, Portuguese, and English.

The board of directors met on Monday to approve the budget for 2017-18 and preselect the candidates for the second ever Pan-African Civil Service Pride.

CAFRAD was established in Tangier in 1964 and counts 36 nations as members, even though membership is open to all of countries in Africa.