Rabat - Qatar’s National Human Rights Committee (NRHC) has presented a report outlining a series of violations against Qatari students studying in three of the bloc countries to the United Nations Educational, Science and Cultural Organisation (UNESCO). 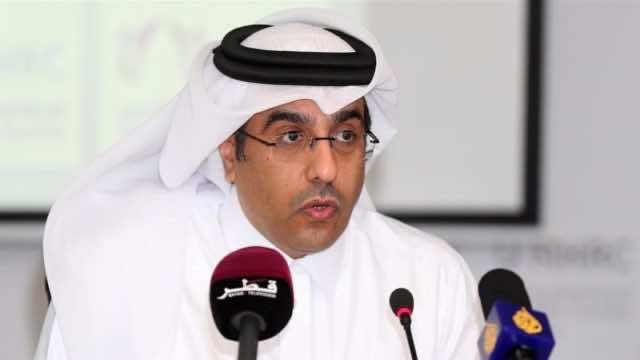 By
Constance Renton
-
Constance graduated from the Television and Radio Broadcasting Program at Canadore College in 1983.
Jul 8, 2017
Spread the love

Rabat – Qatar’s National Human Rights Committee (NRHC) has presented a report outlining a series of violations against Qatari students studying in three of the bloc countries to the United Nations Educational, Science and Cultural Organisation (UNESCO).

Filed Thursday, the report was presented by committee chairman, Ali bin Smaikh al-Marri while in Paris.

The report alleges that Qatari students in the United Arab Emirates (UAE), Saudi Arabia and Bahrain have been prevented from taking their final exams, had their certificates withheld and their registrations terminated without explanation.

85 such cases have been documented in the UAE, followed by 29 in Saudi Arabia and 25 in Bahrain since the onset of the so-called Qatar crisis in early June. Saudi Arabia, the UAE, Bahrain and Egypt announced they were severing all diplomatic ties with Qatar on the grounds that it has been financially supporting terror groups for years.

Qatar has vehemently defended itself against the charges from the first day, claiming their isolation to be about their independent foreign policy, which has placed them at odds with Saudi Arabia’s strategies in the region,and the oppressionof free speech in the region. To date, none of the bloc countries have provided evidence to support their allegations. That, along with the long delay in presenting Qatar with its list of demands, prompted even staunch ally, the United States, to publicly question the bloc’s true motivation.

Eager to use any international legal means at their disposal to navigate the blockade imposed against it, Qatar views UNESCO as the ideal body to handle the complaints.