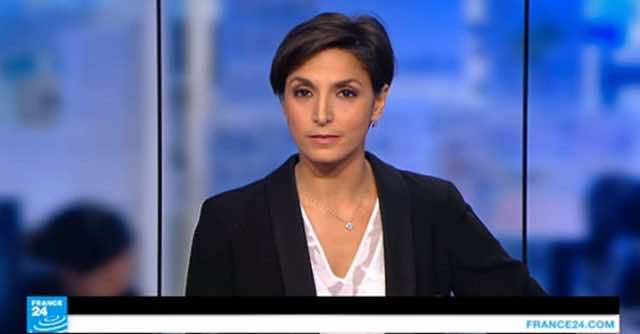 The French TV channel apologized to its viewers on Monday during a news bulletin, blaming the “mistake” on a “technical problem.”

“During the 5 p.m. news bulletin on July 11, during a phone interview from Morocco on the events in Al Hoceima, a technical problem caused footage that did not correspond to the subject of the conversation to be aired for fourseconds,” the France 24 Arabic news anchor said, reading a statement from the channel.

“We are sorry for this technical problem, and we apologize to our viewers,” the anchor continued.

The release did not mention the content of the four-second-long footage, which showed Venezuelan police officers firing rubber bullets and tear gas at fleeing protesters.

“What France 24 has committed stands in total contrast with the most basic journalism rules that every media concerned with the transparency and objectivity of the news aired on its programs is obliged to respect,” wrote Laarej.