Rabat - The problem of the new born who was initially denied an Amazigh name in Casablanca has been solved. 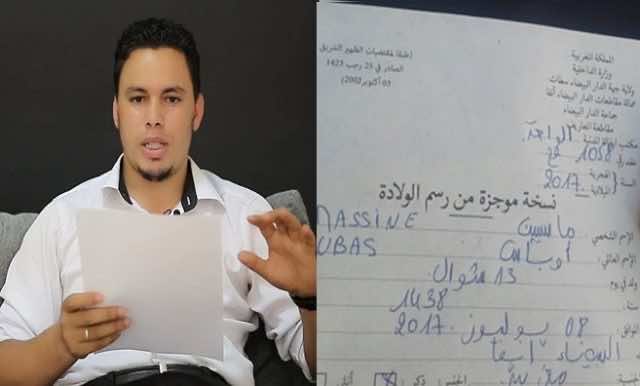 Rabat – The problem of the new born who was initially denied an Amazigh name in Casablanca has been solved.

In an interview with H24info, the baby’s father, Lahcen Oubass, said that the district of Maarif, Casablanca, has accepted him being given the name of Massine.

The district previously refused the name Massine for the baby under the pretext that the name was not on the list of officially approved Amazigh names.

The incident was reported by several media outlets. Oubass claimed that the vital records officer made a mistake because he was using an outdated list of approved Amazigh names. Still, the officer persisted in his refusal.

Oubasspersevered and addressed letters to Amazigh rights groups and the head of government as well as talked to the media. His efforts ultimately paid off.

“After I reached to several officials and thanks to the support of several Amazigh association and the help of print and electronic media outlets, I could finally register my son in vital records with the name I chose for him,” he said. 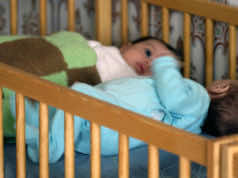