Rabat - The teenage victim of gang rape has committed suicide after an unfair court ordeal found her four attackers innocent, according to the Manara Association for Human Rights in Marrakech. 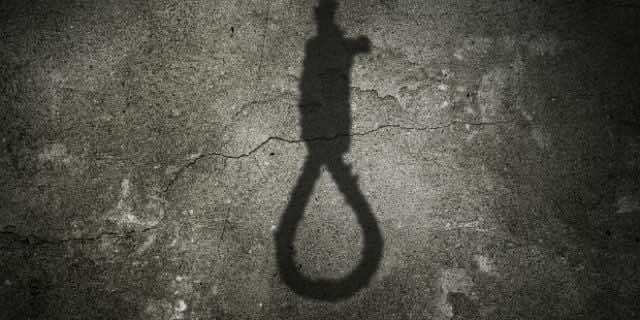 Rabat – The teenage victim of gang rape has committed suicide after an unfair court ordeal found her four attackers innocent, according to the Manara Association for Human Rights in Marrakech.

The stories of rape in Morocco are intensifying with each victim. The list can barely fit all the agonizing rape incidents that have taken place in the country.

Nassima Al Horr was 16 when she was left with no choice but to hang herself after the judge at Marrakech’s court declared her four rapists innocent, reported daily Akhbar Aloum in its August, 8 edition.

The late victim of rape came from a poor family in Marrakech. Her father is unemployed and mother works as an underemployed maid to secure a living for her family.

Nassima was abducted last January from Arras at Al Maache square in Marrakech by four men, aged between 20 and 23 years. They took her to one of abductor’s house in Sidi Moussa near Ourika, where they raped her several times before releasing her.

Nassima’s mother then filed a complaint, joined by a certificate testifying the abuse her daughter suffered to the investigative police officer, who intern opened a preliminary investigation to determine whether Nassima’s case has sufficient evidence before taking it to court.

The case was taken to the public prosecutor on March 25, 2016. The four offenders were charged with “violently raping a minor” and been involved with two other offences.

The convicts were then rendered before the judge at Marrakech’s Primary Court on April 21, 2016. The judge issued controversial absolute discharge and testified that the accused were innocent, a decision that drove Nassima into depression.

Hurt, mortified and broken, Nassima attempted suicide twice, first by attempting to throw herself off a building and the second by taking poison.

During the two first suicide attempts, the girl was saved. However, having seen that justice did not stand by her side, but at the side of those who raped her, Nassima hanged herself on May 23, 2017.