Rabat - The Ministry of Culture and Communication has denounced Reporters Without Borders' (RSF) allegations of violations of press freedom during media coverage of recent demonstrations in Al Hoceima. 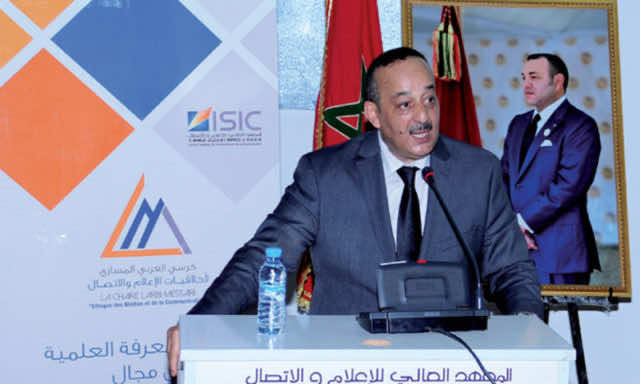 Rabat – The Ministry of Culture and Communication has denounced Reporters Without Borders’ (RSF) allegations of violations of press freedom during media coverage of recent demonstrations in Al Hoceima.

The ministry said RSF’s accusation were “baseless and lacking credibility.”

RFS’s statements on alleged violations of media freedom in connection with press coverage of the situation in Al Hoceima took the ministry “with great surprise,” said a communiqué issued by the Maghreb Arab News (MAP)  on Sunday.

The ministry denied the accuracy of RFS’s statements, responding that the various national media, as well as accredited foreign correspondents, carried out their work in Morocco freely and in normal conditions, in accordance with the requirements and legal regulations that monitor and regulate journalism in Morocco.

The ministry also expressed surprise over RFS’s “strange definitions and descriptions of the term ‘journalist’,” which, it said “are not found in the laws of any country in the world.”

Eighty-nine correspondents accredited to the foreign press in Morocco have acquired licenses from journalism department in the ministry “to enable them to carry out their normal work in Moroccan territory  in a natural environment,” said the ministry.

Denouncing the “false news” published on local and international media claiming the “repression of press freedom during Al Hoceima events,” the ministry said that dozens of missions and foreign press delegations of different nationalities, completed their written and photographed coverage, “without interference by the public authorities.”

Except for the case of one professional journalist, Hamid El Mehdaoui, who has been prosecuted for inciting people to participate in the July 20 demonstration after its prevention, the ministry said that the arrest or follow-up of other journalists is a false claim.

No one who is legally qualified as a “professional journalist” has been arrested and prosecuted, as defined in Law No. 88.13 on the Statute of Professional Journalists in Morocco, noted the ministry.

In the statement, the ministry noted that the practice of professional and responsible journalistic work is a specific, codified and organized practice with strict professional laws and regulations. 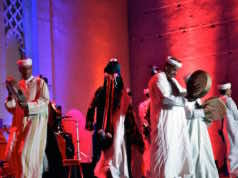 2 Months, Over 1000 Moroccan Cultural and Artistic Activities in Morocco