Rabat - The Casablanca-Settat region will soon have its seawater treatment plant, according to Charafate Afailal, Secretary of State for Water. The feasibility study and the institutional set-up of the project are currently being finalized. 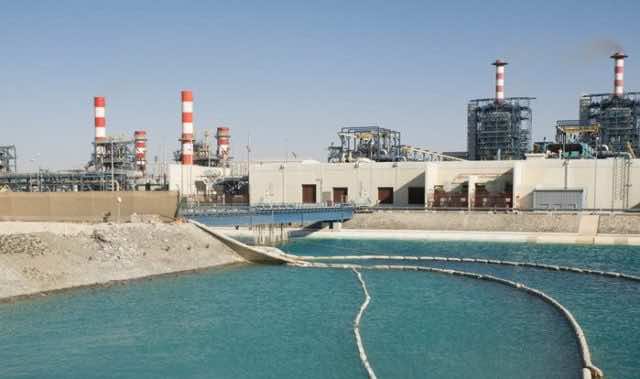 By
Chaima Lahsini
-
Chaima Lahsini is freelance journalist and activist with the Al-Fam collective in Rabat.
Aug 16, 2017
Spread the love

Rabat – The Casablanca-Settat region will soon have its seawater treatment plant, according to Charafate Afailal, Secretary of State for Water. The feasibility study and the institutional set-up of the project are currently being finalized.

Morocco is increasing its efforts to amend the kingdom’s water scarcity issue. In an interview with the business daily L’economiste, Afailal explained how. From water security, climate change to institutional reforms, the secretary of state said that the kingdom is pulling all the stops to implement the Water Security law.

In addition to the world’s largest renewable energy-run desalination plant designed for drinking water and irrigation, to be set up in Agadir for a budget of MAD 2.6 billion, the Casablanca-Settat region will also build a seawater treatment platform, which will secure access to drinking water for Casablanca, which is still dependent on water from Rabat.

According to Afailal, the financial and institutional structure of the project is currently being finalized. “With increasing demand and insufficient local resources, the only recourse to reduce the deficit in industrial or agricultural drinking water is desalination of seawater,” explained the secretary of state.

The studies carried out to date show that the average volumes of water that could be desalinated by 2030 to ensure the supply of drinking water are estimated at almost 425 million m3.

To amend this drinking water vacuum, Afailal stated that the construction of desalination plants in Laayoune, Agadir, Tiznit-Sidi Ifni, Chtouka, Essaouira, Safi, El Jadida, Casablanca, Al Hoceima, and Saidia are also on the agenda, and that the desalination plant in Agadir will ultimately have a production capacity of 400,000 m3 per day, including 203,500 m3 for irrigation in the Chtouka area.

Afailal stressed the serious danger of overexploitation of water resources, saying that in order to cope with this issue, “a new mode of governance has just been introduced.” This will give priority to the participation, involvement, and accountability of the various actors in a contractual framework called “the water table contract,” which will set out the responsibilities, rights and obligations of water users, as well as the various stakeholders involved.