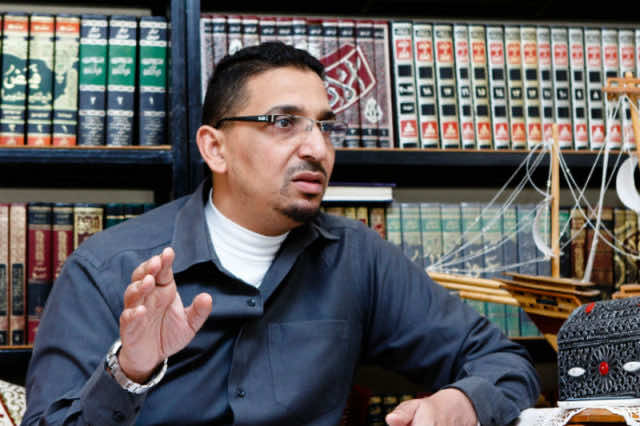 Rabat – Mohamed Abdelwahab Rafiki, also known as Abou Hafs, a prominent former Salafi and public figure, has blamed the recent cases of rape and sexual assault in Morocco on the prevailing sexual frustration among Moroccan youth.

In a Facebook post, Rafiki addressed the sexual assault that occurred on a bus in Casablanca, which caused uproar in Morocco when a video surfaced on the internet  on Sunday.

He attacked “claims” that lack of religiosity among the youth is one of the causes of the spread of rape in Moroccan society, responding that, on the contrary, the West has less sexual harassment cases despite its societies’ liberal lifestyle.

“Many of the religiously close-minded societies suffer from the prevalence of rape,” he said. “In these societies shameful things happen.”

For this reason, Rafiki refuted the idea that “religiosity” means being “sexually stable,” calling it “simplistic” and “inaccurate.”

“Religion is definitely not what drives people to commit those crimes and it is not because of it,” he said.

Instead, the media personality, who has expressed several liberal Islamic views in the last few years, held what he called a culture of “frustration and persecution” and the lack of sex education as responsible for the spread of such crimes.

He also lashed out at the religious discourse, which he said overly focuses on Haram (prohibitions) without taking into considerations the reality of the youth today, who will do what they can to satisfy their basic instincts.