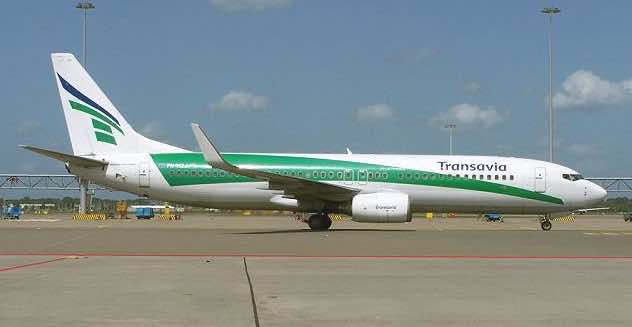 The company has scheduled flights between the two cities every Saturday. The inauguration of this new service is expected to take place on December 23.

Agadir will be the second Moroccan destination served by Transavia from Nantes Atlantique airport, after the Marrakech-Nantes flight already in operation.

The airline plans to schedule an additional flight from Nantes to Agadir every Wednesday,
starting in February 2018.

Transavia Airlines is part of the Air France-KLM group. One-hundred and three low-cost flights are scheduled from Nantes Atlantique airport.