Rabat - The female victim of the sexual assault by a group of boys on a Casablanca bus will be hospitalized today in a psychiatric treatment center in Casablanca, her family indicated. 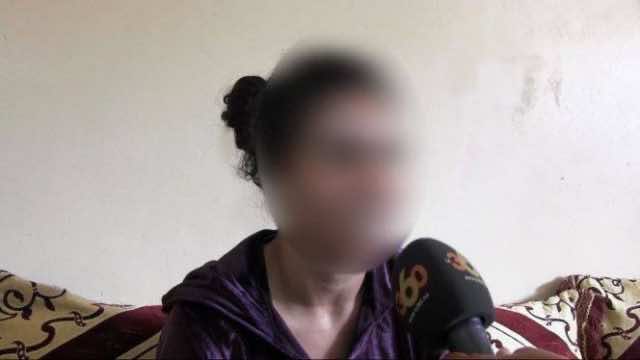 Rabat – The female victim of the sexual assault by a group of boys on a Casablanca bus will be hospitalized today in a psychiatric treatment center in Casablanca, her family indicated.

The victim’s family had been looking for her after she went missing in Casablanca, Originally from the city of Salé, they said that she has received treatment for mental health problems before.

Her family explained to local media that she would be hospitalized in a medical center specializing in the management of psychiatric illnesses.

Her parents have called upon the Minister of Health, Lahcen El Ouardi, to intervene personally so that their daughter “may receive long-term care” after the assault which has “terribly” affected her, they said.

The six teenage boys who committed the assault on the 24 year old woman were arrested on August 21, according to the Moroccan national security agency.

The General Directorate of National Security announced the arrest in a communiqué, adding that the teenagers are aged between 15 and 17.

The suspects were arrested in their homes in sis Lamâaguiz in Sidi Bernouss in Casablanca.

The bus driver has come under fire for not intervening in the assault. In response, the bus company defended its employee, stating that whether or not he intervened cannot be determined based solely on a 1-minute video.

The contract between the city of Casablanca and the M’dina transportation company will not be renewed, however, the chairman of the city council, Abdelaziz El Omari, revealed.

The documented sexual assault case made the headlines in Morocco and elsewhere. A public debate has ensued about the causes of the seemingly growing incidents of sexual assault and juvenile crime in Morocco.