Rabat - In a largely diasappointing performance by the Moroccan football team, The Atlas Lions missed a golden opportunity to beat Mali win three crucial points and become leader of Group C in the fourth round of African 2018 World Cup qualifiers. 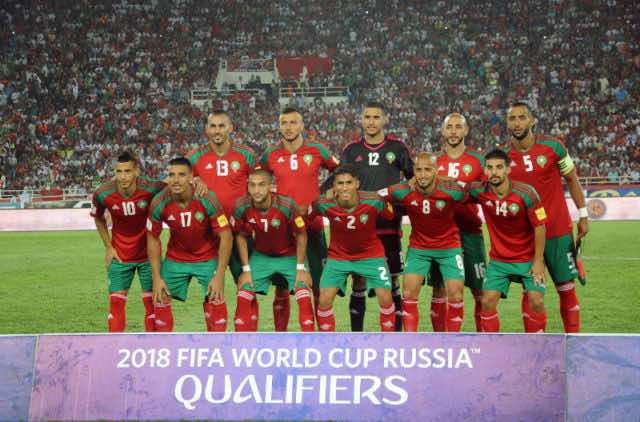 Rabat – In a largely diasappointing performance by the Moroccan football team, The Atlas Lions missed a golden opportunity to beat Mali win three crucial points and become leader of Group C in the fourth round of African 2018 World Cup qualifiers.

In both the first and second half of the game held Tuesday night in Bamako, Moroccan players missed golden opportunities to score and come out victorious.

Hakim Ziyech strangely missed a penalty while Mbark Boussoufa, Khalid Boutaib and Oussama Tanane all failed to net while they were face to face with the Malian goalkeeper.

The taste of the draw tastes even bitter as the Lion Atlas were given a gift by the Gabon team to lead Group C.

Gabon stunned Ivory Coast at home with a 2-1 victory on Tuesday.

The Panthers scored the lead in the 19th minute by Alex Me Ndong. 10 minutes later the Gabonese team doubled thanks to Mario Lemina. Maxwell Cornet scored the Elephant’s goal in the 58th minute.

The Gabonese team suffered a crushing defeat in Libreville on Friday when they lost 3-0.

Despite its loss, Ivory Coast is still leader of Group C with seven points, followed by Morocco with six and Gabon with five.

The three teams have chances of qualifying provided they win in the last remaining two games. Ivory Coast has an advantage as i twill face Mali next, the weakest team of the group, and Morocco in the final game.

The Moroccan team will first have to defeat Gabon at home and they see how they can get a qualifying ticket from Ivory Coast if ever the Elephants manage to score a win or at least a draw against Mali.