Rabat - Production price index for the Non-Refined Petroleum Manufacturing sector increased by 0.1 percent from July to August 2017, indicated the High Commission for Planning. 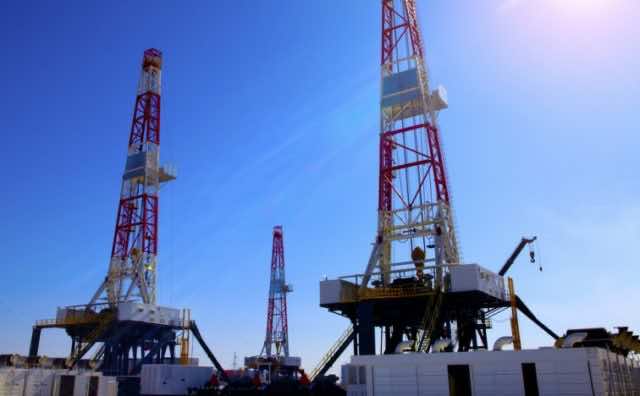 Rabat – Production price index for the Non-Refined Petroleum Manufacturing sector increased by 0.1 percent from July to August 2017, indicated the High Commission for Planning.

The highest increase was seen in the prices of manufacture of electrical equipment, by 2.8 percent, followed by the manufacture of other non-metallic mineral products, which recorded an increase of 0.1 percent.

Meanwhile, production in the clothing industry decreased by 0.7 percent, computer, electronic and optical products fell by 1.5 percent, and rubber and plastic products manufacturing by 0.5 percent.

Nevertheless, during the second quarter of 2017, the index of industrial production, energy, and mining recorded an upward trend, with a 1.7 percent increase compared to the same period of 2016.

According to analysts at the Office of the High Commissioner, the growth was mainly due to anincrease in the production index of the food industries by 8.1 percent, the chemical industries by 5.4 percent, clothing and furs by 7.8 percent, the automotive industry by 5.1 percent, transport and equipment by 7.2 percent, and publishing products by 5.9 percent. 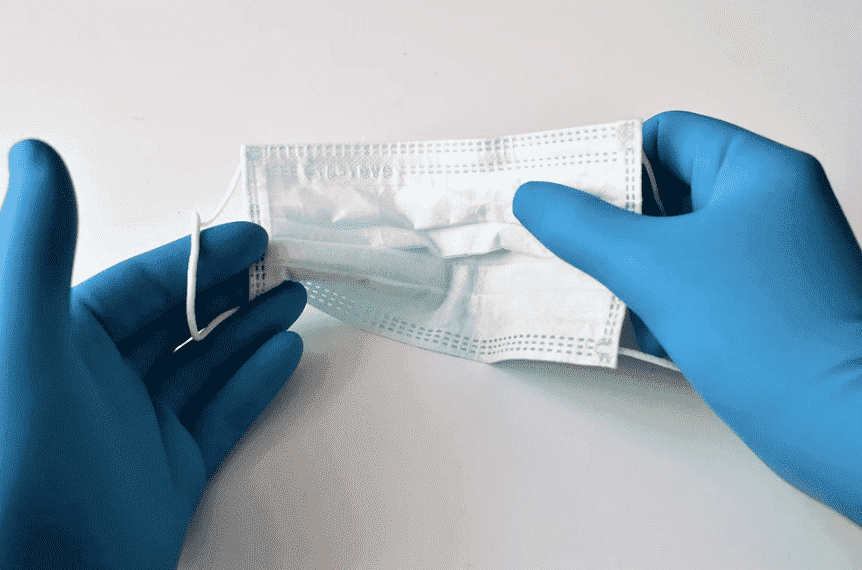