Rabat - Spanish Prime Minister Mariano Rajoy is set address the nation on Wednesday afternoon to announce measures against the region of Catalonia after its declaration of independence. 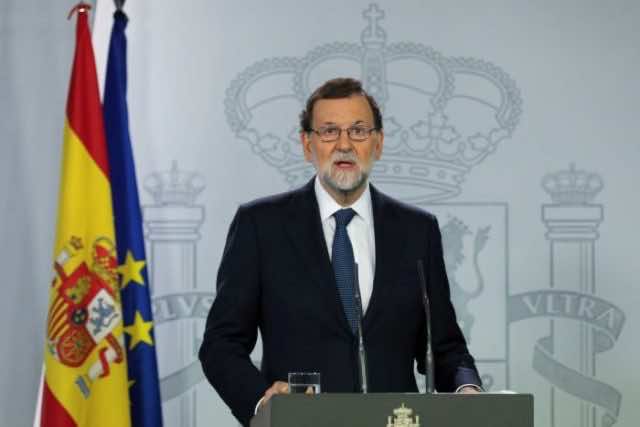 Rabat – Spanish Prime Minister Mariano Rajoy is set address the nation on Wednesday afternoon to announce measures against the region of Catalonia after its declaration of independence.

Rajoy will speak at the country’s congress to reveal the measures by the central government against the separatist moves in the region.

On Tuesday, the region’s Prime Minister Carles Puigdemont declared independence but said it would be placed on hold, asking for dialogue with Madrid.

The counted votes of the referendum held in early October show that 90 percent of voters supported independence. The vote was however marred by police intervention and only half of eligible voters made it to polling stations.

Rajoy, the leader of the right-wing Popular Party, is seeking to garner support from other political formations to activate section 155 of the Constitution which would allow Madrid to intervene in Catalonia’s affairs.

On Tuesday, Rajoy met with Pedro Sanchez, the leader of the Socialist Party to discuss the potential measures. He also is set to meet with the head of the center-right Ciudadanos party, Albert Rivera, for the same purpose.

The police crackdown on the referendum vote indicated that Madrid will not tolerate the independence plans of the northern Spanish region. According to the Spanish media outlet El Pais, the central government is considering taking over the powers of the Catalan government in case its leader does not withdraw the declaration of independence.

Rajoy said that “all options remain open” to deal with the Catalan independence intentions, vowing to prevent the region from turning into an independent state, British media outlet The Telegraph reported.

Anti-independence Spanish media have defended the central government’s actions, saying that the constitution must be enforced.

The possibility of Catalonian independence, one of Spain’s most serious political crises in over three decades, threatens the unity of the Iberian kingdom, according to Spanish media. 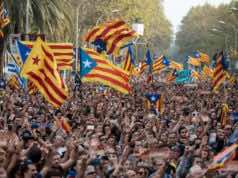