Rabat - With many tragic hurricanes, floods, heat waves, and droughts, 2017 is set to be one of the three hottest years on record, says the World Meteorological Organization (WMO). 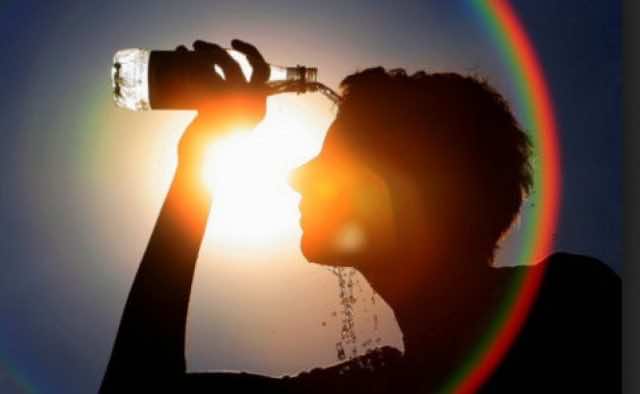 Rabat – With many tragic hurricanes, floods, heat waves, and droughts, 2017 is set to be one of the three hottest years on record, says the World Meteorological Organization (WMO).

Average global temperature from January to September 2017 was approximately 1.1°C above the pre-industrial era.

“These findings underline the rising risks to people, economies and the very fabric of life on Earth if we fail to get on track with the aims and ambitions of the Paris Agreement,” said Patricia Espinosa, Executive Secretary of UN Climate Change.

While 2017’s temperatures are unlikely to have been higher than those of 2016,they are higher than anything before 2015, said the provisional statement on the State of the Climate released by WMO.

“The past three years have all been in the top three years in terms of temperature records. This is a part of a long term warming trend,” said WMO Secretary-General Petteri Taalas.

“We have witnessed extraordinary weather, including temperatures topping 50 degrees Celsius in Asia, record-breaking hurricanes in rapid succession in the Caribbean and Atlantic reaching as far as Ireland, devastating monsoon flooding affecting many millions of people and a relentless drought in East Africa,” Taalas continued.

Catastrophic incidents caused by climate change have led to 26 percent of agricultural damage associated with medium to large-scale storms, floods, and drought, said the WMO.

Between 2000 and 2016, the number of people exposed to heat wave events rose by approximately 125 million.

Further, in 2016, 23.5 million people were obliged to migrate during weather-related disasters, with over 7, 60, 000 internal displacements reported in Somalia.

Recent research also found that the levels of carbon dioxide in the atmosphere are now higher than they have been for 800,000 years.

The alarming findings were revealed to delegates this week at the COP23 global climate talks held in Bonn, Germany which will focus on a new process by which countries’ pledges  to cut greenhouse gas emissions.