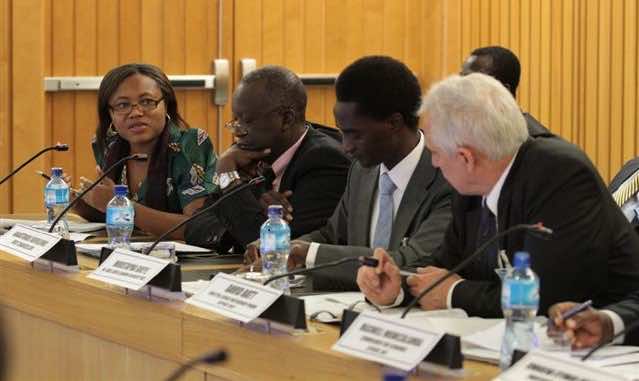 Furthering its mission to become an African economic leader, Morocco is participating in the conference, which taking place in Addis Ababa, Ethiopia from December 4 to 6.

The event, which runs until December 6, is a forum for economists and policymakers to exchange ideas for improving access to information and research on economic issues and the quality of life.

Speaking at the opening session of the conference, Songwe recalled Africa’s need to strengthen the governance process and sustained integration with mechanisms that can help free up the transformative potential of African economies and contribute to building resilient societies on the continent.

The average growth in Africa of 5 percent between 2000 and 2013 “was not enough” to create employment needed for the population of the continent, said Songwe, as the continent also reported a “slowdown trend” of growth over the past five years.

Songwe said that Africa loses about USD 73 billion a year through “illicit flows” in addition to another USD 27 billion lost through other channels, noting that this loss represents 4 percent of the domestic product gross of the continent.

Nevertheless, the effectiveness of macroeconomic management, the increase and diversification of trade and investment with emerging countries, the rise in domestic consumption, and the intensification of regional integration have allowed African countries to resist the effects of the global crisis and to regain a growth rate of 3.3 percent per year between 2010 and 2015, says the ECA.

For the executive secretary of ECA, the key is to enhance economy in the continent is to adopt sustained integration, stimulate of trade between its countries, and the effectively mobilize its resources.

Held under the theme “Governance for Structural Transformation,” the 12th edition of the 2017 African Conference is an opportunity for participants from Africa and around the world to reflect on progress made by African countries in transforming the structure of their economy.

The purpose of the conference is to identify policies and governance strategies that are more conducive to successful structural transformation, based on existing best practices and emerging African perspectives.

The conference will also enable participants to assess the effects of current economic and political governance strategies on economic transformation, poverty, inequality, and human development in Africa.