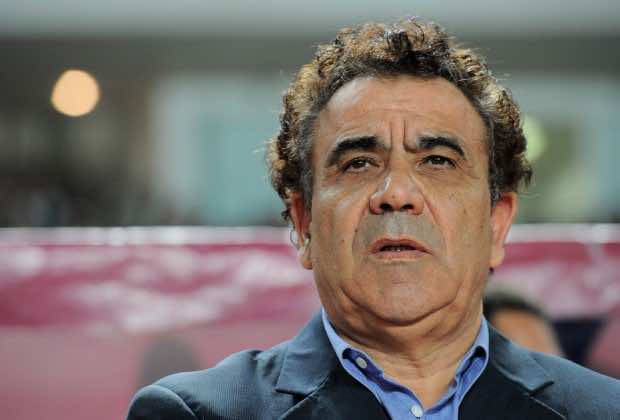 Faouzi will be paid up to MAD 230,000. His Wydad contract states that he must win the African Super Cup, scheduled for February against TP Mazembe. He will also have to defend the Wydad titles in the Championship and Champions League, and also compete to win the 2018 Throne Cup. As reported by le360, Said Naciri, president of Wydad football club, may terminate the new manager’s contract at any time if does not achieve the goals set out in his contracts.

This is not the first time for the Tunisian coach to manage a Moroccan football club. In 2013, Benzarti managed Casablanca’s green and white football club Raja that qualified for the World Club Cup. He managed the team for just one year before leaving for Etoile du Sahel, a Tunisian football club.

The former footballer was born on January 03, 1950 in Monastir, Tunisia. Benzarti played for Monastir’s local football club throughout his entire football career before he started his journey as a manager.

The 68-year-old manager is considered one of the most accomplished football managers in the world due to his impressive portfolio; 9 Tunisian championships, 2 CAF Cups, 1 CAF Champions League, 1 African Super Cup and 3 Arab Club Championships. The majority of his titles were collected while he managed Tunisia-based teams.