Rabat - The Atlas Lions roared against Libya in the African Nations Championship semi-finals on Wednesday to reach the final of the competition. 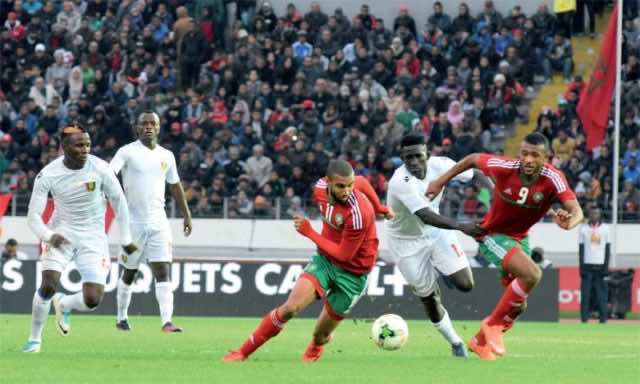 Rabat – The Atlas Lions roared against Libya in the African Nations Championship semi-finals on Wednesday to reach the final of the competition.

The Moroccan football team defeated their Libyan rivals with a 3-1 victory.

Morocco dominated ball possessions throughout the match, but failed to translate their domination into goals.

Moroccan fans held their breath and had to wait until the 73rd minute to see Morocco’s key forward Ayoub El Kaabi score the opener. But Moroccan fans’s joy was short-lived.

Libya’s Abdulrahman Khallefa levelled the score at the 86th minute due to a glaring mistake by Morocco’s goalkeeper Anaz Zniti.

Walid El Karti secured Morocco’s victory with a third goal through a penalty kick at the 118th minute of extra time.