Rabat - Prettl Automotive Group,which specializes in manufacturing automotive pieces, has announced the construction of a new plant in Tangier’s “Automotive City,” with an initial investment valued at EU 8 million. 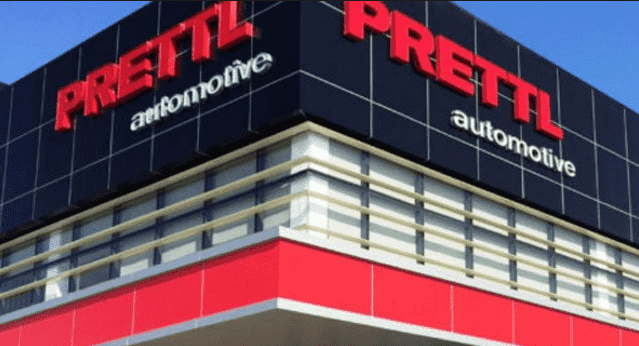 Rabat – Prettl Automotive Group,which specializes in manufacturing automotive pieces, has announced the construction of a new plant in Tangier’s “Automotive City,” with an initial investment valued at EU 8 million.

This factory will bring 800 new jobs to the region and will have a global production capacity of approximately 30 million pieces. The first part of this plant, which will be spread over an area exceeding 26,000 m², is expected to be completed within the next year with a production capacity of 15 million pieces, while the second part is planned for 2021 and carries the potential to double that figure.

Though the German group is active in multiple sectors, such as the automotive, appliance solutions, electronics, and energy sectors, Prettl generates around half of its sales in the automotive sector. Through its subsidiaries, the German group offers engines, sensor technology, valves, pumps, and other related products.  Though the group currently consists of more than 33 sites in over 25 countries in four continents (Europe, Asia, America, Africa), it traces its roots to the Prettl Produktions Holding GmbH,founded in 1953 and based in Pfullingen, Germany.