Rabat - A year of investigations carried out by Guardia Civil de Melilla has led to the arrest of 4 members of a prostitution ring that exploited Moroccan women “in conditions close to slavery.” 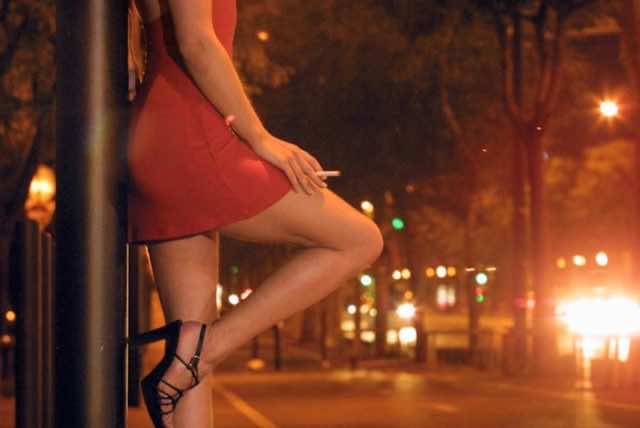 Rabat – A year of investigations carried out by Guardia Civil de Melilla has led to the arrest of 4 members of a prostitution ring that exploited Moroccan women “in conditions close to slavery.”

The dismantled network was composed of three men. Its leader is a 40-year-old Moroccan man. A woman was involved while a fifth suspect is currently under investigation.

During the dismantling of the prostitution network, the police found family records, a Spanish passport, money, several documents and mobile phones.

Pimps were also in possession of three kilograms of hashish and doses of cocaine.

The Guardia Civil got wind of the case earlier last year. The suspects targeted women with very limited economic resources, and brought them into Melilla with a promise of a better life.

Once there, these foreign and undocumented women were forced to engage in prostitution in two apartments of the same building.

The victims, including minors, suffered “conditions close to slavery.”

In a press release issued Friday, the Guardia Civil said there is no information on the number of women who may have been exploited by the dismantled network.

But previous findings by Spanish NGO Melilla Acoge reveal that about 1000 Moroccan women work as prostitutes in the Spanish city.

Women are forced into prostitution because of “misery and complicated personal situations,” according to the NGO.  Most prostitutes are widows, divorced, have children to support, or come from families without financial means.

“A lot of us think they want to leave,” said the NGO, recognizing that abandoning a life of prostitution is difficult.