Rabat - According to the chargé de mission at the Royal Office, Youssef Amrani, human security has always been Morocco’s top priority. 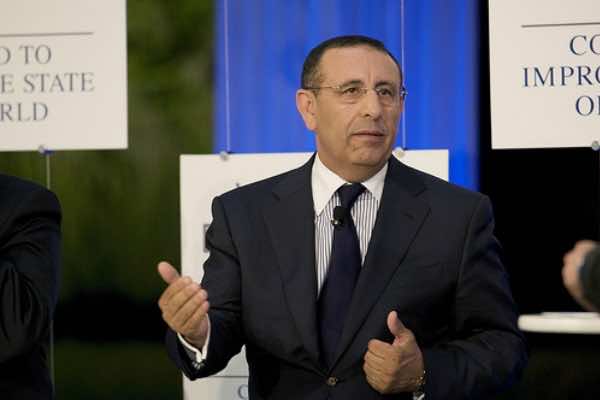 Rabat – According to the chargé de mission at the Royal Office, Youssef Amrani, human security has always been Morocco’s top priority.

Amrani made the declaration during a meeting held on the sidelines of the Munich Security Conference, which was marked by Morocco’s participation.

During the three-day meeting held February 16-18, Amrani said that human security has been a central issue for Morocco. Amrani told attendees that Morocco has been working diligently to develop measures to combat poverty, particularly among the young. Amrani also outlined the work of Morocco’s Initiative for Human Development (INDH), which was initiated by King Mohammed VI in 2005. The initiative aims at providing all social groups the conditions they deserve for a “dignified life.”

INDH constitutes, according to Amrani, “the matrix of the Moroccan societal project, which is itself built on the fundamentals of political democracy, economic efficiency and social cohesion.”

Amrani also emphasized that the changes that have been occurring in the world, including globalization, the changing nature of transnational conflicts, sectarian threats and the technological revolution “are making borders more exposed to multiple risks.” These multidimensional risks, he argued, can cause significant damage for human security in terms of climate change and the stability of states.

Recalling Morocco’s achievements relating to climate issues, Amrani said that the country’s interest in climate issues and their importance regarding national development and policy strategies was confirmed by hosting the COP 22 climate conference in Marrakech in 2016.

Amrani, who was quoted by Maghreb Arab Press (MAP), added that these numerous threats have direct results for the security of States.

“The security of States, the preservation of territorial integrity and the building of strong democratic States are fundamental conditions to guarantee human security and counter external aggressions.”

He emphasized that human security and counter-terrorism require a multi-sectoral approach. The deconstruction of jihadist discourse and the prevention of radicalism, he argued, are essential to immunizing populations, especially young people, against the hype of extremism, and the necessary promotion of a tolerant and balanced Islam in the region.

The meeting gathers about 350 senior officials from more than 70 countries, including Morocco.