Rabat - Moroccan sprinter Kawtar Boulaid won the 34th edition of the Sevilla Marathon on Sunday, February 25th. She was the overall winner of the women’s division.

Rabat – Moroccan sprinter Kawtar Boulaid won the 34th edition of the Sevilla Marathon on Sunday, February 25th. She was the overall winner of the women’s division.

Boulaid not only won the marathon, but also set new record for her division. She finished her sprint in an impressive two hours, 25 minutes, and 35 seconds, breaking the previously held record of two hours, 26 minutes, and 3 seconds. The former record was set by the Portuguese athlete Marisa Barros back in 2009. 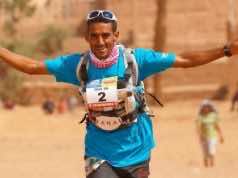 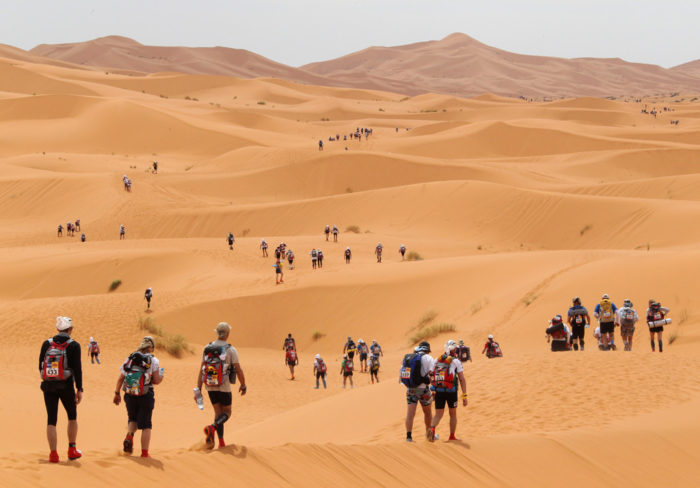 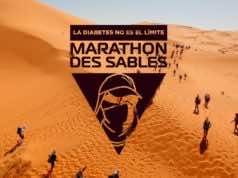