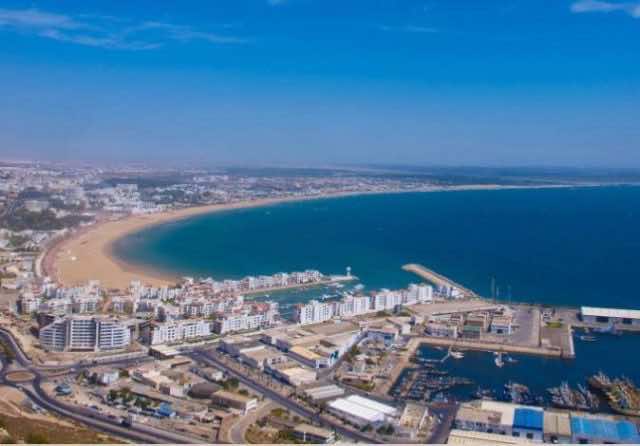 Rabat – Moroccan Higher Planning Commission (HCP) presents an analysis that shows an increase in industrial production by 0.1 percent in January 2018, with the exception of the oil refinery.

The Moroccan Higher Planning Commission (HCP), who is in charge of economic, demographic, and social statistics released a report indicating the price indexes of industrial productions in each sector for January 2018. The information was then compared with statistics from December 2017.

Manufacturing industries which included  food and beverages, clothing and textiles, shoes and leather, electrical equipment, plastic, and rubber products—increased by a total of 0.1 percent (the exception was leather clothing.)

Furniture manufacturing increased by 1.4 percent while metal fabrication (not including the production of machinery and equipment), and computer, electronic, and optics manufacturing all boosted by 0.3 percent.

While tobacco manufacturing prices remained constant during both December 2017 and January 2018.

As for non-metal based manufacturing prices, they increased by 0.8 percent.

Extractive industries including hydrocarbons, metallic mineral extractions, and others remained and amounted to a total of MAD100,2 in December 2017, and in January 2018.

Machinery equipment products (not elsewhere classified), automotive industries, and manufacturing of other transportation equipment all remained stable. Likewise, production and distribution of electric power and water distribution experienced no change and amounted to a total of  MAD 115,3.