Rabat- Forty organizations from European and African countries have signed a petition against the construction of the gas pipeline project that will stretch along the West African coast from Nigeria to Morocco, with a possible extension to Europe. 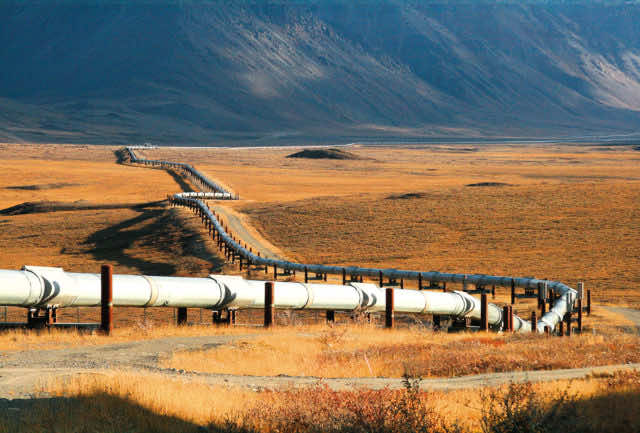 Rabat- Forty organizations from European and African countries have signed a petition against the construction of the gas pipeline project that will stretch along the West African coast from Nigeria to Morocco, with a possible extension to Europe.

The project was first announced following a meeting between King Mohammed VI and Nigerian President Muhammad Buhari, on the sidelines of the UN Climate Summit COP22 in Marrakech in November 2016, and was further examined by the two heads of state during the Monarch’s visit to Abuja in December 2016.

The project–which is the continuation of the West African Gas Pipeline (GOA), linking Nigeria to Ghana through Benin and Togo–aims to culminate in a gigantic pipeline that will run about 5000 kilometers from Nigeria to Morocco, for a cost estimated at USD 20 billion, serving 12 countries on the African continent and some 300 million potential consumers, according to a statement released by the royal cabinet.

“This strategic gas pipeline, which may stretch up towards Europe, will promote the emergence of an integrated North West African zone and enable the region to achieve energy independence, accelerate the implementation of electrification projects, and develop important economic and industrial activities,” the statement reads.

However, the associations that signed the petition argued that the project would “increase the extraction and consumption of fossil resource, the main cause of global warming,” adding that the project will lead to a financial sinkhole.

“It is likely that the forecasted cost of USD 20 billion will likely be doubled and will lead to an exponential increase in the debt burden of our countries,” the petition reads.

The associations, which include ATTAC Morocco, the Health of Mother Earth Foundation (HOMEF-Nigeria), the Association Pierre Domachal (France), Climáximo (Portugal), Friends of the Earth (United States), and the association “No to the gas pipeline Fos Dunkerque” (France), pointed out that “the section already constructed (WAGP) was done without consulting the populations who rejected the environmental impact study.”

In addition to other environmental and financial reasons, the organizations believe that the gas pipeline is “bad for the region, our peoples and the Planet. We say no to the project.”