Rabat - Decathlon Solar, the biannual international green buildings contest, will host its first African competition in Morocco in 2019, according to a joint press release by Mohamed VI Polytechnic University (M6PU) and the Institute of Research for Solar and New Energies (IRESEN), the organizers of the contest’s Africa edition. 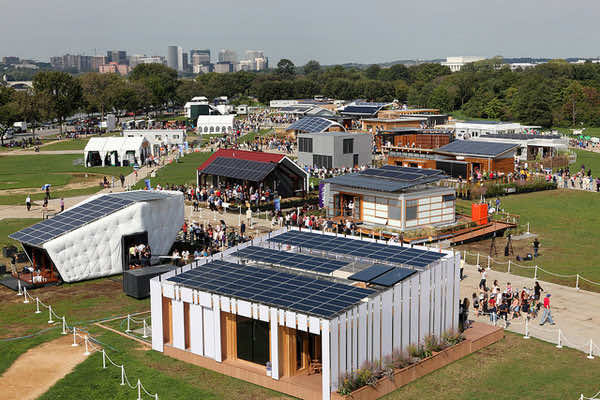 Rabat – Decathlon Solar, the biannual international green buildings contest, will host its first African competition in Morocco in 2019, according to a joint press release by Mohamed VI Polytechnic University (M6PU) and the Institute of Research for Solar and New Energies (IRESEN), the organizers of the contest’s Africa edition.

In their announcement, Mohamed VI Polytechnic University and the Institute of Research in Solar and New Energies (IRESEN) said that twenty teams had been selected to participate in Solar Decathlon Africa. With its aim to raise awareness about environment-related topics, Decathlon Solar Africa seeks to promote and develop the “green buildings” model.

Following an open call for applications, the contest organizers announced that 20 teams from 40 different universities have been selected to compete in Ben Guerir in September 2019.

According to the organizers, the event’s primary objective is to encourage participants to develop and build environment-friendly and sustainable buildings with high energy performance, and using solar energy as their only energy source during the entire length of the project, which is one year and a half. The goal is to promote a culture of sustainable development in the way we approach housing and daily life, the press explained.

The contest will witness the participation of teams from 15 countries across four continents, including teams from Morocco, Senegal, Turkey, Germany, and the US. Participants will cover as diverse as architecture, engineering, innovation, renewable energy, and social consciousness.

While the winning prize amount will be decided after the first phase of the contest, M6PU and IRESEN have promised to provide a USD 50,000 in financial assistance to all the contesting teams.

The contest is expected to produce  “a solar village” which will subsequently be presented to the public. “The main rationale behind the organization of Decathlon Solar Africa is to help students, especially African students, gain the practical experience and skills needed in the fields of sustainable or green building and energy efficiency, in addition to the integration of renewable and new energy sources in the construction sector,” it added.

The organizers also said that this African edition seeks to valorize local resources, “reinforce continental capabilities” in the relevant sectors, and “propose models for sustainable and green housing for ‘the cities of tomorrow.’” 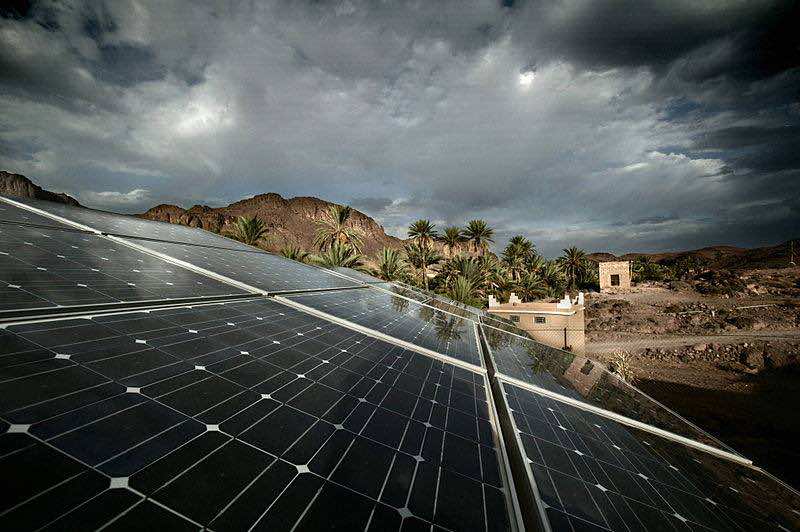 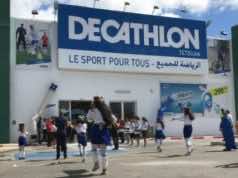 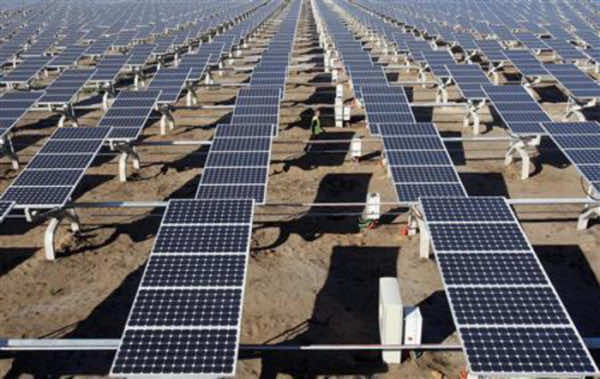 COP22: Morocco to Host First Solar Decathlon in Africa in 2019