Rabat- Muslims living in the United States will begin the Ramadan fast on Wednesday, May 16, one day ahead of Saudi Arabia. 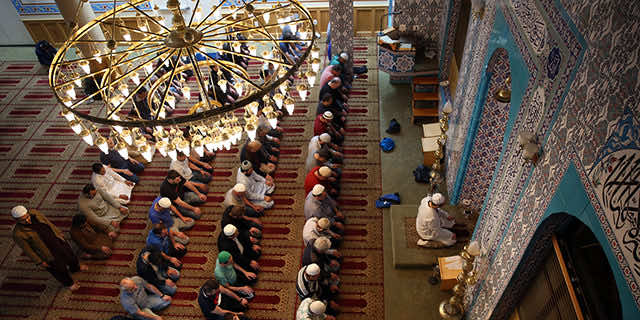 Rabat- Muslims living in the United States will begin the Ramadan fast on Wednesday, May 16, one day ahead of Saudi Arabia.

US Muslims witnessed the birth of the holy month’s new moon on Tuesday, May 15 and will fast the first day of Ramadan 1439 (on the Islamic calendar) on Wednesday, May 16 which marks the beginning of a month of spiritual purification for American Muslims.

The Islamic Society of North America (ISNA) predicted that Ramadan in the US would start on May 16, adding that the first day of Tarawih prayers performed after iftar (the breaking of the fast) will start May 15: “The Astronomical New Moon is on Tuesday, May 15 […] On that day, somewhere in the Pacific Ocean at sunset, the elongation is 8 degrees and moon is 5 degrees above the sun. Therefore the first day of Ramadan is Wednesday, May 16.”

According to an official statement presented by Saudi Arabia, the country will start the Ramadan fast on Thursday, May 17, as the crescent moon was not observable on Tuesday.

While the US will begin the Ramadan fast on Wednesday, Saudi Arabia and Morocco will have to wait one more day.

Moroccan astronomers Dr. Hicham El Issaoui and Abdelaziz Kharbouch Al-Ifrani recently discussed their predictions with Morocco World News on Ramadan’s unified first day of fasting. Their predictions proved right. Morocco, other North African countries, as well as Saudi Arabia and several other countries in the Middle East will begin the fast together on Thursday, May 17.

Eid Al-Fitr, marking the end of Ramadan, may fall on Friday, June 15, Eid al-Adha on August 22, and the first day of the Islamic year, Fatih-Muharram, 1440, may be on September 11, as the astronomers formerly predicted.

Determining the first day of Ramadan always creates confusion among Muslims immigrants living in foreign countries, especially in Europe and the United States. In the United States, for example, while some Muslims follow astronomical calculations and the predictions of the Islamic Society of North America, many others prefer to start Ramadan on the same day as Saudi Arabia.

As Saudi Arabia announced that Thursday would be the first day of Ramadan, it is expected that many Muslims living in the United States will start fasting on Thursday. 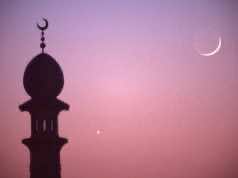 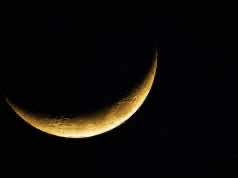 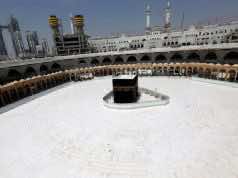