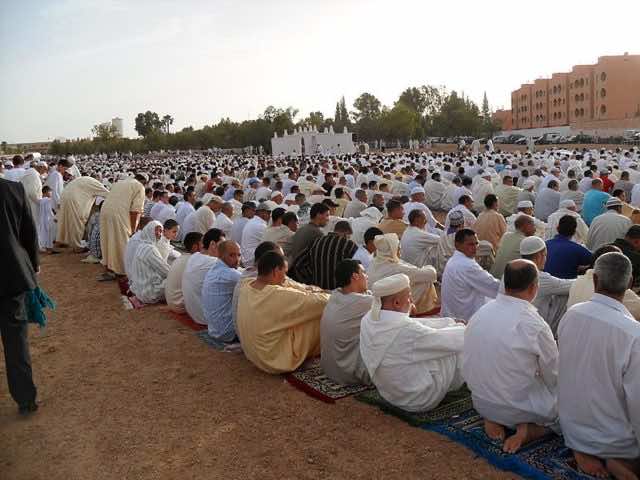 The ministry announced that the crescent moon for the Islamic month Shawwal was sighted in Morocco on Thursday evening.

Eid al-Fitr marks the first day of Shawwal, which follows the holy month of Ramadan.

Other countries, including Pakistan and India, will celebrate Eid on Saturday.

Moroccan astronomer and researcher Abdelaziz Kharbouch Al Ifrani, whose previous predictions for Ramadan and other religious celebrations this year were all correct,  told Morocco World News earlier this month that the country will celebrate Eid on Friday.

He predicted that the crescent of the month of  Shawwal will be seen in most Arab and Islamic countries.

Celebrations will start with Eid prayers in the very early morning, when Muslims around the world head to the mosques to perform the morning prayers.

Eid al – Fitr is also an opportunity for families to visit each other and share a delicious breakfast.

Some families also invite each other for lunch, where tasty meals are served, including Moroccan pastries, cakes, and chicken for lunch. However, the specific dishes vary by family and region.

Tomorrow might be an exception to traditional holiday foods as Eid alFitr comes on a Friday, when  Moroccans traditionally serve the seven-vegetable or tfaya (caramelized onions) couscous.

Ramadan began in Morocco on Thursday, May 17, marking a unified first fasting day throughout all Muslim countries, including North Africa and Saudi Arabia. 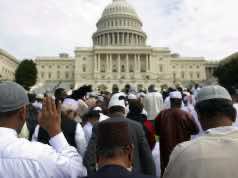