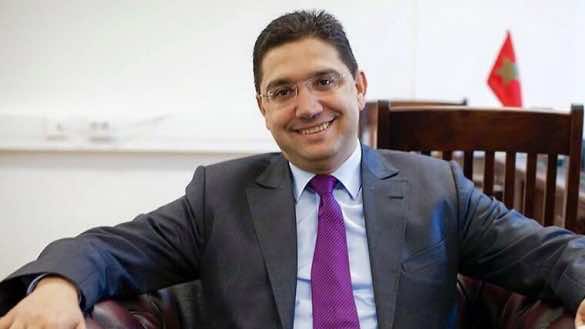 The AU summit is themed “Winning the fight against corruption: a sustainable path to Africa’s transformation.” The 31st Ordinary Session of the Assembly of the Heads of State and Government of the African Union will be held July 1-2.

Bourita will engage in discussions regarding the decades-long debate on the Western Sahara region between Polisario Front and Morocco.

French President Emmanuel Macron will also attend the symposium to focus on the fight against corruption in the Sahel region, the area extending from the Sahara to the north to the Sudanese savanna to the south.

Macron will contribute his logistic and military expertise to the discussions.