Rabat - The city of Lausanne in Switzerland has denied Swiss citizenship to a Muslim couple over signs of supposedly incompatible cultural differences. 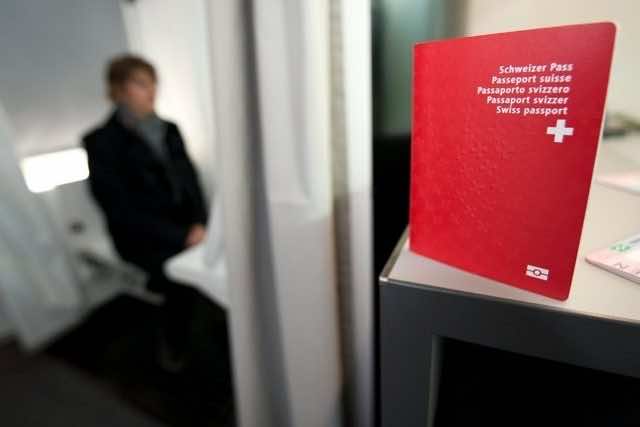 Rabat – The city of Lausanne in Switzerland has denied Swiss citizenship to a Muslim couple over signs of supposedly incompatible cultural differences.

The town’s “municipality said it refused to grant the couple’s citizenship application over their lack of respect of gender equality,” Association France-Presse (AFP) reported Saturday, quoting the mayor of Lausanne, Gregoire Junod.

According to some conservative interpretations of Islam’s Holy Scriptures, including the Qur’an and the hadith (the record of the deeds and words of the Prophet Mohammed), Muslims are prohibited from physical contact with people of the opposite sex.

An exception to the strict interpretation of the Scriptures is only possible when the person of the opposite sex is a member of the devout Muslim’s family or close circle, for example a cousin or a male relative of a woman’s husband.

According to the mayor of Lausanne, months-long interactions between the couple and a three-member commission led to the conclusion that the couple did not qualify for Swiss citizenship.

The municipality of Lausanne adheres to the laws of the Cantons of Vaud, Switzerland’s legal system that guarantees freedom of belief and religion.

Although Junod acknowledged the Muslim couple’s right to religious and personal freedom, he argued that “religious practice does not fall outside the law,” a hint at the importance that Swiss tradition gives to handshake.

In 2016, many in Switzerland were dissatisfied when a school in the north of the country ruled in favor of two Syrian brothers who refused to shake hands with their teacher, AFP reported. The two brothers had argued that their religious belief prohibited shaking hands with a person of the opposite sex.

However, the brothers’ attitude and the school’s approval of it stood in stark contrast with “the Swiss tradition” that children shake their teacher’s hands as a sign of respect. “Amid the outcry regional authorities quickly overruled the school’s decision,” AFP noted.

Commenting on the decision to deny the couple citizenship, Pierre-Antoine Hildbrand, the vice-mayor of Lausanne who was also part of the commission that questioned the couple, said that he was “very satisfied with the decision.”

“The constitution and equality between men and women prevails over bigotry,” the vice-mayor argued.

The couple has 30 days to appeal to a court for a possibility of overruling should the legal authorities deem the couple’s freedom of conscience more legally convincing than the Lausanne municipality’s adherence to tradition. 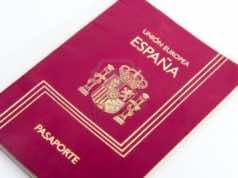 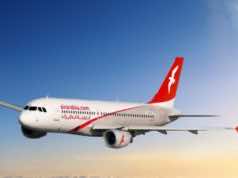 Air Arabia to Open New Route from Agadir to Basel

Adventure runs in the family for solar plane pilot Piccard