Rabat - Young Moroccans in Belgium are reportedly concerned about Bill 44.18 on compulsory military service; the bill’s provisions are unclear on youth with dual nationality. 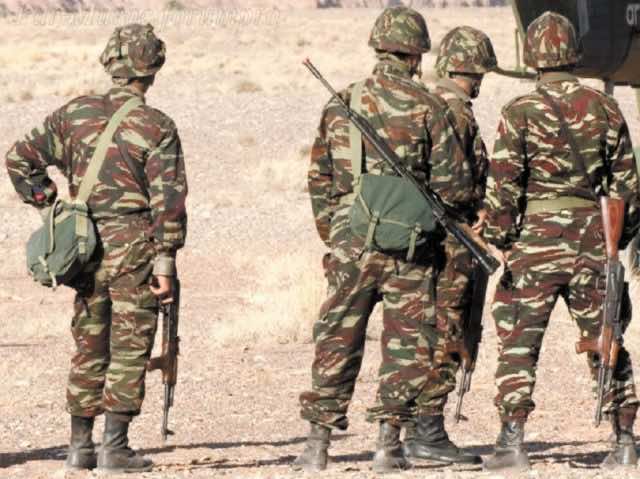 By
Ahlam Ben Saga
-
Ahlam Ben Saga is a Cultural Studies graduate from university Mohammed V of Literature and Humanities in Rabat.
Aug 24, 2018
Spread the love

Rabat – Young Moroccans in Belgium are reportedly concerned about Bill 44.18 on compulsory military service; the bill’s provisions are unclear on youth with dual nationality.

In a press release issued August 17, the cabinet said that it would discuss “Bill 44.18 on Military Function” at the government council on Monday, August 20, the 65th anniversary of the Revolution of the King and the People.

The draft bill was approved by both the government council and ministerial council on August 20.

All children of Moroccans residing abroad may be affected because it is not known yet whether they will also have to join the military.

The binational youth could be exempted from the law if the council of ministers were to “refine” the bill, Belgian business newspaper L’echo asserted.

Dutch news outlet NL Times has said that many Dutch-Moroccans are “worried that they will have to join the North African country’s army for a year.”

The chairman of the Foundation for Dutch-Moroccans (SMN), Fouad Sidali, argued that “Morocco would prefer that those young people [Dutch-Moroccans] maintain the bond with the country, by going there every year on vacation and preferably also investing.”

The chairman questioned: “What would they get then by introducing a conscription? In many cases it would only ensure that young people say: ‘Look out for it’, and stay in the Netherlands.”

‘To inculcate the spirit of citizenship’

The ministerial council approved the draft bill to reintroduce mandatory military service to “inculcate the spirit of citizenship in young people as part of a correlation between the rights and duties of citizenship” on Monday, triggering mixed reactions from citizens.

The bill, in accordance with Article 38 of Morocco’s constitution, emphasizes that citizens—both men and women (aged 19 to 25)—should contribute to the defense of the homeland and its territorial integrity.

The bill maintains that citizens would be subject to a 12-month mandatory military service. Any attempt to avoid the authorities’ call without giving strong justification would be punished with one to three months in prison and a fine of MAD 2,000 to MAD 5,000.

Young conscripts would receive payment at the end of the training period, according to Article 5 in the bill.