Rabat - King Mohammed VI is expected to inaugurate socio-economic development projects in the city of Fez. 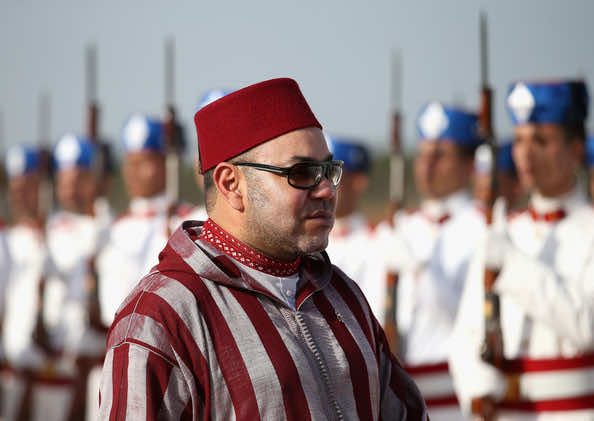 Rabat – King Mohammed VI is expected to inaugurate socio-economic development projects in the city of Fez.

The King arrived in Fez on Friday, August 24, with Moroccan media speculating that the monarch will inaugurate development projects in the spiritual city.

Sources spoke, on condition of anonymity, to Moroccan news outlet Le Site Info that the monarch walked through the streets of Fez “without an entourage, and has noticed the spread of waste in some areas of the old medina, specifically in the alleys near the Moulay Idriss mosque.”

Subsequently, the royal cabinet contacted a local senior official to say the King would have a telephone conversation with him on the matter.

Sources also told the news outlet that the King is expected to fire several local officials due to irregularities found in several projects inaugurated in recent years.

In May, King Mohammed VI called on his government to promote Morocco’s renowned walled medinas (old cities) and to preserve their architectural heritage.

Restoration projects are being carried out on Morocco’s historic walled medinas in Casablanca, Fez, Rabat, and Marrakech.

Morocco’s Minister of Interior Abdelouafi Laftit gave a presentation to the King on the programs and rehabilitation projects in May.

During the presentation, which took place at the Royal Palace of Rabat, Laftit said that Fez has benefited from several restoration programs.

Laftit said that the programs are focusing on the rehabilitation of 27 historic hubs, including madrasas (schools), hotels, bridges, and souks (markets). Fez’s MAD 583 million renovation program received an MAD 100 million gift from the Hassan II Fund for Economic and Social Development.

The programs aim to reinforce the dynamic development dynamic of the historic medinas.