Rabat - Moroccan award-winning writer Leila Slimani will be a jury member for the Deauville Film Festival. 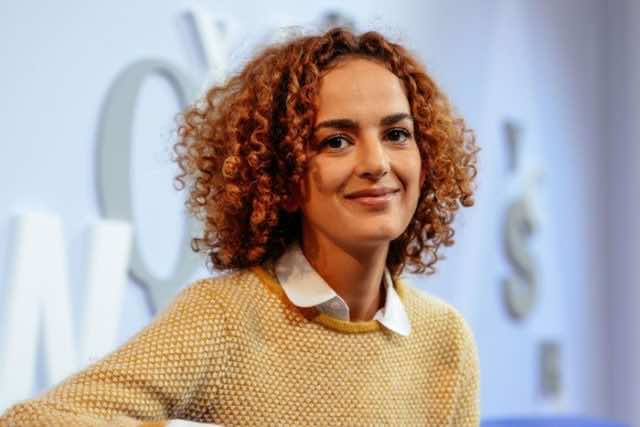 Rabat – Moroccan award-winning writer Leila Slimani will be a jury member for the Deauville Film Festival.

A fine connoisseur of American art and a well-respected novelist and art critique, Leila Slimani’s pedigree of genuine engagement with some of the most salient topics of modern life convinced the organizers to choose her as a jury member alongside top names in the French film industry.

According to organizers, the festival, which was launched in 1975, “celebrates the diversity of American cinema.” Over the year, it has acknowledged the lifelong achievements of established names, while also “constantly discovering new talents.”

For the 44th Deauville festival, Slimani and her colleagues of the jury will be charged with evaluating the prize-worthiness of some of the year’s most thrilling titles. The films in contest include “The Tale” by Jennifer Fox, “American Animals” by Bart Layton, “Blindspotting” by Carlos Lopez Estrada, and “Thunder Road” by Jim Cummings.

Slimani is best known for her 2014 debut novel “Dans le Jardin de l’Ogre” (In the Garden of the Ogre), which established her in French literary circles, and the 2016 novel Chanson Douce (“Lullaby” or “The Perfect Nanny,” depending on the translation), which earned her the Goncourt Prize, France’s highest literary accolade.