Rabat - The verdict has been handed down for Saad Lamjarred. 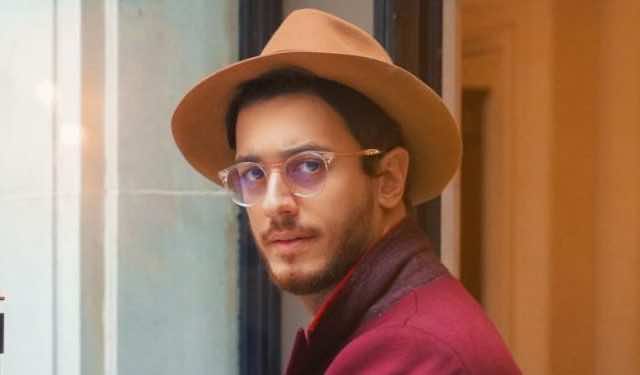 Rabat – The verdict has been handed down for Saad Lamjarred.

The Moroccan singer is going back to jail today, September 18, following a decision by the Aix-en-Provence Court of Appeal in southern France after the prosecutor’s office in Draguignan appealed his release under judicial supervision.

The 33-year-old artist was arrested on Sunday, August 26, in Saint-Tropez in southeastern France after police received a new rape complaint from a young French seasonal worker.

The pop star was then released under judicial supervision, but prohibited from leaving France or contacting the complainant. In addition, the singer was required to pay bail of €150,000.

The singer is already facing a trial on charges of rape for a 2016 incident in France.

Bachir Abdou’s son was previously arrested in France on October 26, 2016, for the sexual assault of Laura Prioul. The trial has not yet commenced.

French authorities temporarily released the artist on bail under electronic surveillance on April 13, 2017, after he spent nearly six months in detention at the Marriott Champs Elysées in Paris.