Rabat - The Moroccan National Office of Tourism (ONMT) has opened an office in New Delhi, India. 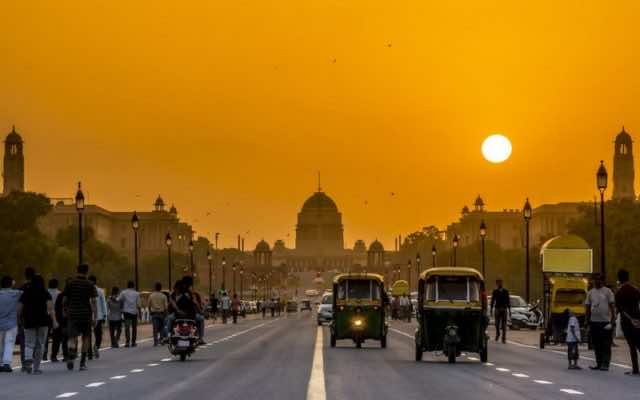 Rabat – The Moroccan National Office of Tourism (ONMT) has opened an office in New Delhi, India.

The initiative aims to bring the Moroccan tourism product closer to the Indian market, which offers great opportunities in human capital and economic development, said the minister, on a three-day visit to India at the head of a large delegation.

Morocco is preparing to put in place several measures to accommodate more Indian tourists in 2019.

“China remains a better example. After the opening of an Office of the Moroccan National Tourist Office in 2015, the influx of Chinese tourists to Morocco has increased significantly to reach 120,000 visitors in 2017, with the goal of welcoming 200,000 tourists in 2018,” said an Indian government official.

The director general of the Moroccan National Tourist Office, Adil El Fakir, believes that the inauguration of the ONMT office in New Delhi is an opportunity to conquer the Indian market, which has a population of 1.3 billion inhabitants.

“Only 15,000 Indian tourists visited Morocco in 2017. This figure remains very low compared to the population of India and the level of bilateral relations. Our goal is to increase the number of Indian tourists in the coming years,” he said.

A memorandum of understanding was signed earlier in the day between the Moroccan Society of Tourism Engineering (SMIT) and the Indian Tourism Development Corporation (ITDC) to promote tourism investment and promote the exchange of expertise between the two countries.