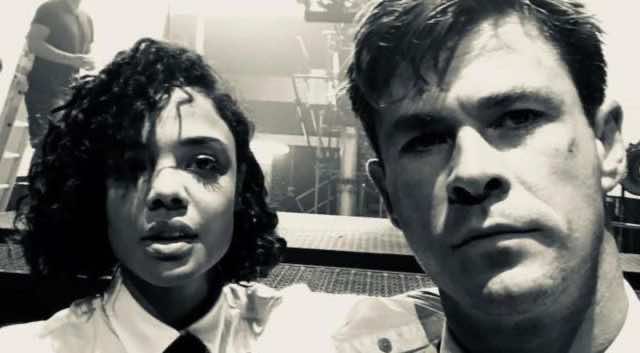 Hemsworth is famous for his role as Thor in the Marvel movies, Thompson is his Thor: Ragnarok co-star. The pair have shared several Instagram stories of their stay in the red city. 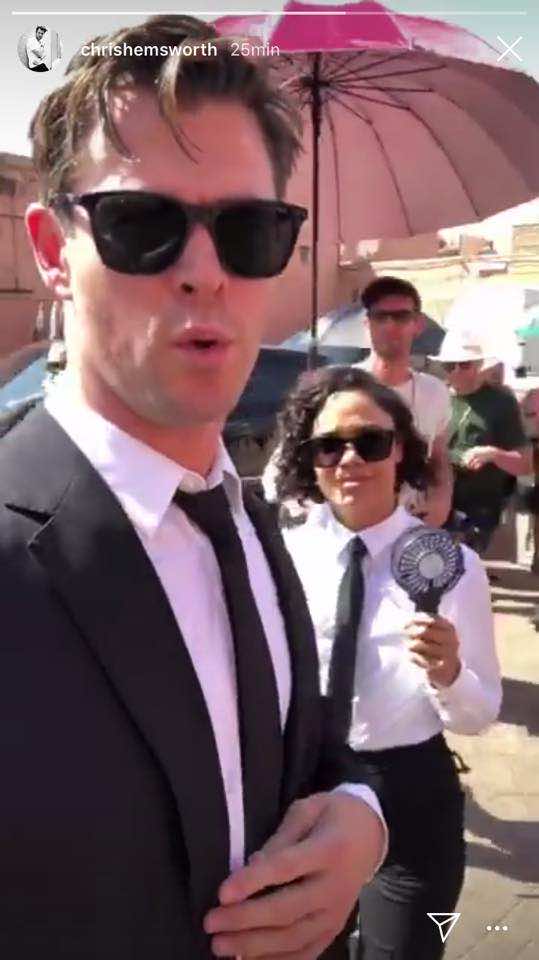 “When you are in the Moroccan sun, it’s important to dress appropriately,” said Hemsworth in a Instagram story in which he filmed himself on a Marrakech street today. 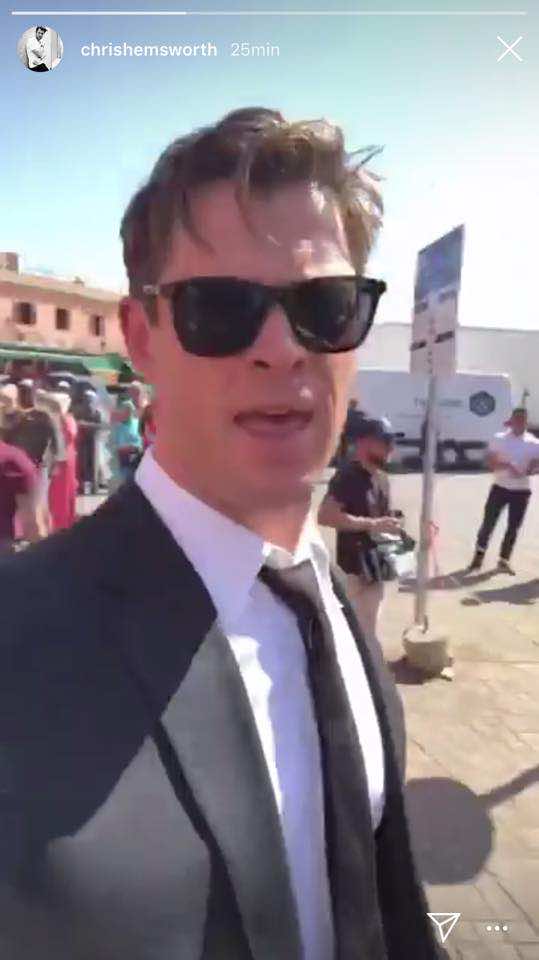 For her part, Thompson posted a photo of Jemaa El-Fna square where she and Hemsworth seemed to shoot one of the scenes of the film. 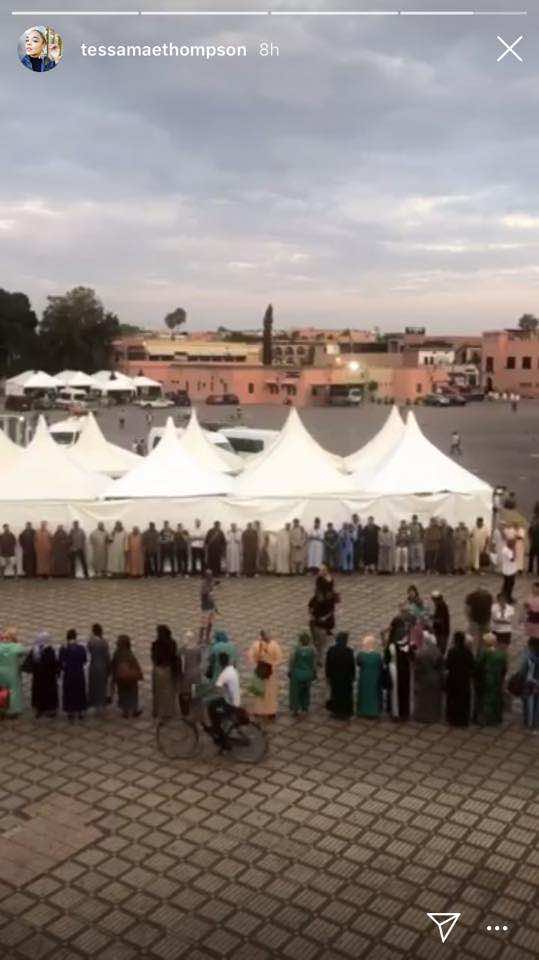 The “Men in Black” spin-off is expected to be released in 2019. Twenty years after Tommy Lee Jones and Will Smith, it’s time for Chris Hemsworth and Tessa Thomson to take care of the aliens.

Hemsworth and Thompson are the lead agents of the London MIB branch, giving fans a new look into this world.

Alongside the pair, the cast includes Liam Neeson (“Taken” and “The Passenger”), Rebecca Ferguson (“Mission Impossible”) and Emma Thompson, who will resume her role as the agent O.