Rabat - The Islamic Republic of Iran is reportedly growing its geostrategic weight in Africa, using Hezbollah to “destabilize North Africa.” 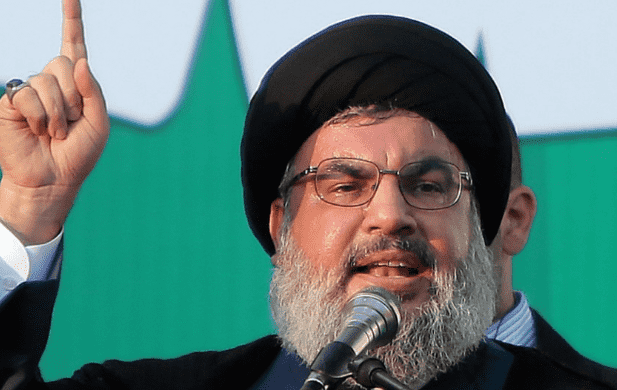 Rabat – The Islamic Republic of Iran is reportedly growing its geostrategic weight in Africa, using Hezbollah to “destabilize North Africa.”

According to Spanish newspaper La Provincia, Tehran’s geopolitics in recent months suggest a long-term plan to establish a strategic stronghold in North Africa, a region traditionally allied with Washington on security, especially in the fight against terrorism.

“Iran colluding with Polisario to wreak havoc in North Africa,” the newspaper headlined its report, backing Morocco’s claim that Iran is using its Lebanese proxy, Hezbollah, to train and equip the Polisario Front, the secessionist militia in Western Sahara.

On May 1, Morocco made headlines in diplomatic circles with a brisk announcement that it was immediately severing diplomatic ties with Tehran.

“We have strong [and indisputable] proof, including names and specific incidents, that indicate that Hezbollah is logistically and strategically supporting the Polisario Front,” Bourita said. He explained that “Hezbollah sent military officials to Tindouf,” the Polisario Front’s de facto capital, “provided the front with weapons, and trained its troops on urban warfare.”

Following Morocco’s denunciation of Iran’s alleged desire to destabilize Morocco and undermine its interests, the US expressed support for its North African ally.

Rabat, as a bastion of anti-terrorism, sociopolitical stability, and “tolerant Islam,” is Washington’s surest ally in a traditionally unstable North African region, Michael Rubin, a former Pentagon analyst, wrote in the aftermath of Rabat’s move to sever ties with Iran.

Citing a more recent case of senior US lawmakers supporting Morocco in its diplomatic and ideological rift with Iran, La Provincia quoted Congressman Joe Wilson as saying that Iran is known for financially backing “terrorist” groups like Hezbollah and providing them with logistical support.

The Spanish newspaper added that, like Congressman Wilson, a number of legislators in Washington think Iran-Hezbollah-Polisario collusion in North Africa is hardly surprising. Iran, they reportedly argue, has a vetted interest in undermining not only American strategic interests, but also those of US allies.

As the US fears that Tehran may establish a North African security backdoor via the insecure and porous borders under the control of the Polisario Front, La Provincia explained, Washington is increasingly pushing for a politically negotiated peace in the Western Sahara territorial dispute.

And while the US’s desire to thwart the Iranian threat in North Africa is primarily grounded in a need to secure America’s strategic interests, the US genuinely believes that Morocco’s autonomy plan for Western Sahara is “credible, serious, and realistic,” La Provincia concluded.

Polisario Hit by Adultery Scandal, Revelation of Weaponization of Sex Ceuta and Melilla on Moroccan Border Restrictions: Spain Will Help Us Win