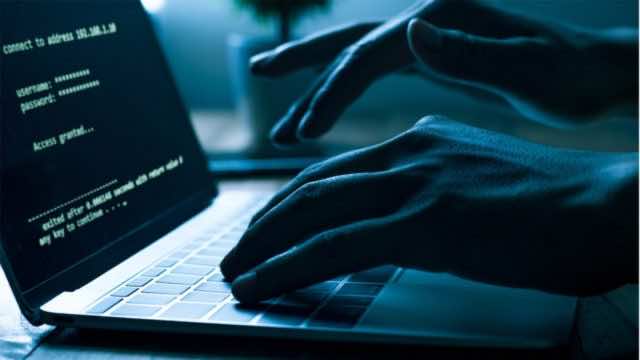 The brigade conducted a thorough investigation following a complaint filed by an international bank. Police arrested 13 sub-Saharan migrants with the network’s leader, a 32-year-old Senegalese man.

The suspects were living illegally in Morocco using identity theft to avoid being caught.

Police arrested the suspects at a hotel from which the network operated. The suspects, according to state-owned media outlet Maghreb Arab Press, booked rooms and apartments using stolen foreign cards. The bookings led the brigade directly to them.

The network made up to MAD 214,000 in online bookings in a period of only two months.

The brigade placed the 13 suspects in custody and charged five of them. They also seized the computers used to determine the network’s operations and to hack into banking accounts. 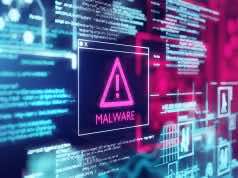