Rabat - An ONCF train has derailed near Bouknadel between Rabat and Kenitra this morning, killing as many as five people, and nearly 30 people were injured. 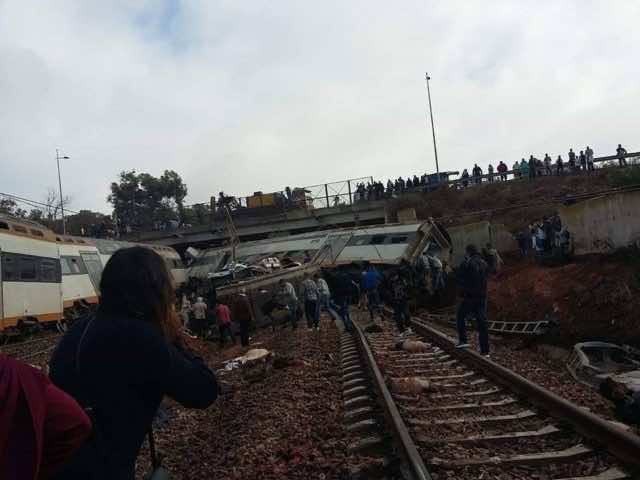 Rabat – An ONCF train has derailed near Bouknadel between Rabat and Kenitra this morning, killing as many as five people, and nearly 30 people were injured.

The train was on its way towards Sale and Rabat from Kenitra.

The deputy mayor of Sale, Abdelatif Soudou, has stated on his Facebook page: “Train coming to Sale derails in Bouknadel, 5 people have died … may God have mercy.”

Videos of the accident began circulating social media around 10:30 a.m. 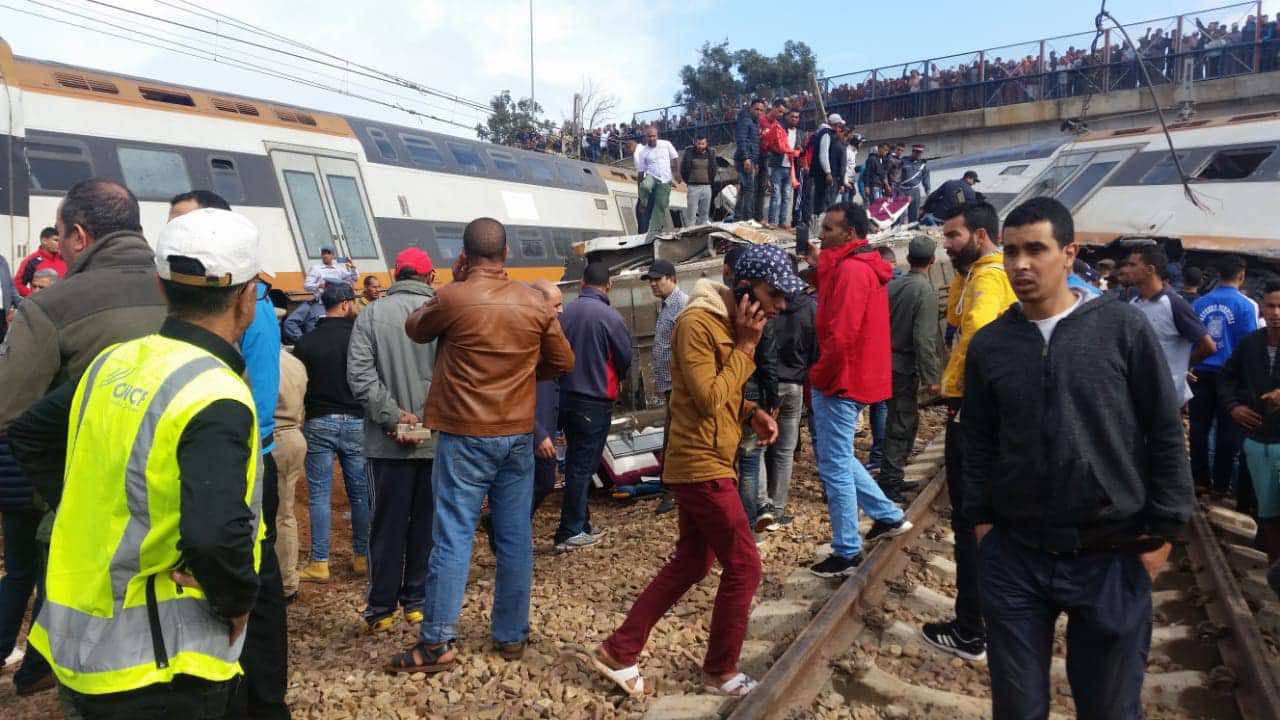 Spots of blood can be seen in the videos.

The train conductor is severely injured and some of the passengers have lost limbs, eyewitnesses told Morocco World News.

Following a series of tests, which have been carried out since February 2017, LGV is expected to start operating by the end of 2018. In October 2017, the French Development Agency (AFD) granted an €80 million loan to fund the last segment of the project.