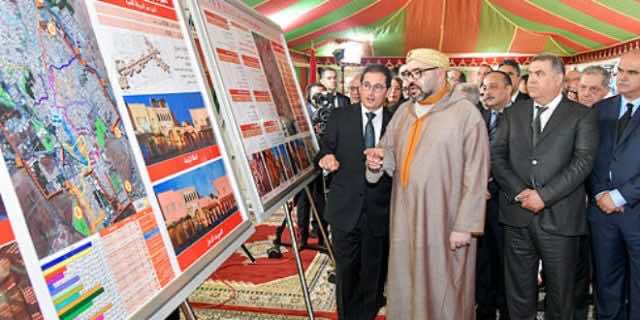 King Mohammed VI chaired a signing ceremony of four conventions on restoration programs at Riad El Aarous Palace in Marrakech on Monday. The projects aim to promote some of Morocco’s more popular tourism destinations: Sale near Rabat, Meknes near Fez, Tetouan near Tangier, Marrakech, and the coastal city of Essaouira.

Minister of Interior Abdelouafi Laftit opened the ceremony by presenting the MAD 2.35 billion budget for the programs.

Each city will receive a portion of the budget: Sale MAD 900 million, Meknes MAD 800 million, Tetouan MAD 350 million, Essaouira MAD 300 million, and Marrakech MAD 484 million. Although the official budget is MAD 2.35 billion, the totaled budgets of each city’s projects add up to MAD 2.83 billion.

Read Also: Inside the Walls of Old Medinas: Preparing for Eid El Fitr

The Hassan II Fund for Economic and Social Development will contribute approximately 40 percent of the budget.

The financing agreement of the Marrakech 2018-2022 restoration programs was signed on May 14 in Rabat, in a ceremony King Mohammed VI chaired.

Ministers, including Minister of Education Said Amzazi and Minister of Islamic Affairs Ahmed Taoufiq, as well as governors signed the four agreements.

Women’s empowerment in the agenda

After the signing, the King launched a restoration project for the “Sidi Abdelaziz” school to include a center for women artisans.

The launch of the project follows King Mohammed VI’s repeated calls for government to promote vocational training to empower youth and integrate them into the labour market.

The center aims also to reinforce the handicraft sector as a source of job creation and to integrate the trained women into the labor market.

Read Also: Only 35 Medinas in Morocco Are Classified as National Heritage

The Mohammed V Foundation for Solidarity, the National Initiative for Human Development, the Ministry of Housing, the Ministry of Tourism, the Marrakech Urban Agency, the State Secretariat for Vocational Training, and Al Omrane Holding partnered to launch the project. 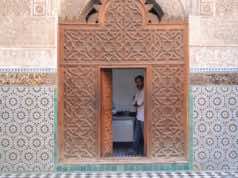 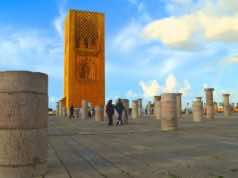