Morocco's highways carried an average of 22.4 million vehicles per kilometer in 2017, an increase of 5 percent compared to 2016. 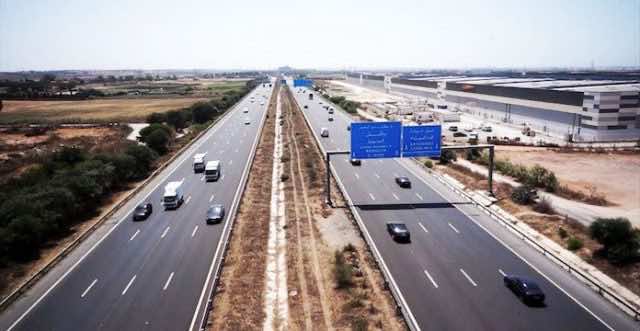 Rabat – According to the Moroccan National Highway Company report for 2017, traffic of both light and heavy cars increased by 5 percent, respectively representing 78 percent and 22 percent of total traffic.

More drivers are using “Jawaz” cards to make automatic payment at tolls. While 64 percent of the 2017 tolls were paid in cash, the figure is an 8 percent decrease compared to 2016.

The report states that the highway company’s automation and digitization strategy has begun to bear fruit.

In parallel with its development policy, the company opened a range of workshops to enhance safety and accident prevention.