US leading importer and distributor of fresh fruits LGS Specialty Sales has announced the beginning of its Spanish and Moroccan citrus season. 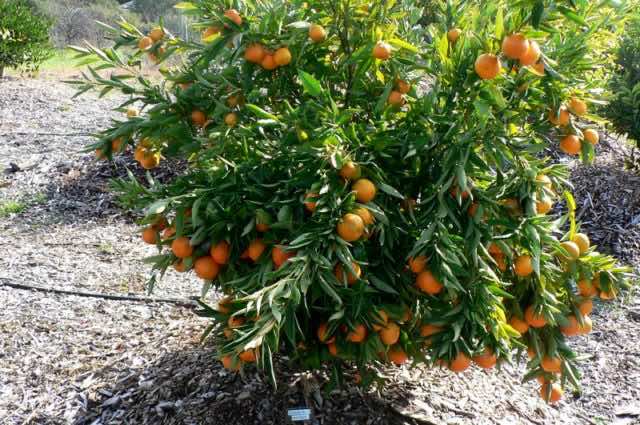 By
Tarek Bazza
-
Tarek Bazza is a journalist at Morocco World News with Master’s degree in Translation from King Fahd School of Translation in Tangier.
Nov 7, 2018
Spread the love

Rabat – LGS Specialty Sales is expecting shipments to arrive in the US from November to April, according to a company statement published by Fresh Fruit Portal.

Luke Sears, president and founder of LGS, said that the company is “expecting a large crop” from Morocco and Spain “thanks to a strong growing season.”

Sears continued, “This year’s increased volume of Chilean W. Murcotts [mandarins] has allowed us to import fruit of optimum maturity from Spain and Morocco, paving the way for a smooth transition period later in the season.”

Spanish and Moroccan clementines, according to Sears, will be “at peak flavor by the second week of December.”

Morocco exports 500,000 tons of citrus annually with an estimated value of MAD 3 billion per year.

The North African country exports 80 percent of its citrus to Russia and the European Union. The remaining 20 percent is exported to North America and the Middle East.

Sears also said that his company is planning to transition from clementines to W. Murcotts in January. The company will import a steady volume of Moroccan W. Murcotts through April, with an expectation for “an excellent crop this year, both in yield and in flavor.”

For Moroccan clementines, which are imported mainly from Berkane, in northeastern Morocco, the company said they were “added to LGS’ product offerings in the early 2000s.”

The company added that Berkane is a fertile area which “was selected specifically for its climate and rootstock, both of which are especially conducive to producing superior citrus.”

Over the past 5 years, Morocco produced 2 million tons of citrus in an area of over 125,000 hectares.

The New York-based company has been importing and distributing clementines since it was established in 1991.

LGS is known as a leading importer to the US of clementines, oranges, avocados, grapes, lemons, minneolas, and persimmons. The company also provides private label clementine packaging for retailers. LGS sells its products in stores and supermarkets in the US.