While Kuwait and Qatar fulfilled their promise to grant Morocco $1.25 billion each by August 2018, Saudi Arabia and United Arab Emirates have not been as committed, Morocco’s Ministry of Economy and Finance has indicated.

Rabat- The four Gulf countries pledged to grant Morocco a total of  $5 billion between 2012 and 2016, $1.25 billion from each, to assist the North African country with its development projects.

According to recent data from Morocco’s treasury, Saudi Arabia and UAE’s grants amounted to $80 million between January and October 2018, compared with last year’s $480 million grant in the same period.

The two countries fulfilled only 10 percent of the expected sum, however.

Qatar and Kuwait met their promises in August, while UAE’s grant reached $1.03 billion and Saudi Arabia only managed to disburse$868 million in the same month.

The ministry’s report, the 2019 finance law, maintains that Morocco’s “inability to receive the full pledged sum is due to UAE and Saudi Arabia’s delay in fulfilling their commitment.”

Although reasons for the delay are not clear, pan-Arab media outlet, The New Arab, reported that Morocco was not the only country at the receiving end of the delay.

The newspaper noted that countries like Jordan and Bahrain have also not received promised aid package from the other Gulf countries, suggesting that the drop in oil prices created a financial crisis for the countries, which has hampered their ability to fulfill their commitments. 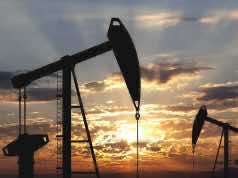 US Oil Prices Drop Below Zero as Global Lockdown Persists 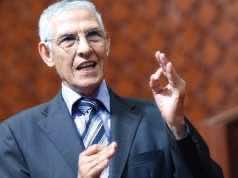 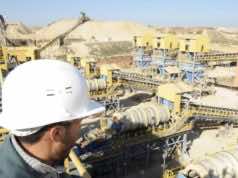