The National Brigade of Judicial Police (BNPJ) have arrested four people, including a woman, suspected of trafficking drugs, in El Jadida, near Casablanca.

Rabat – Based on intelligence provided by General Directorate for Territorial Surveillance (DGST), police arrested a truck driver who was attempting to smuggle 400 bags of hashish, weighing a total of 10 tons, on Tuesday and Wednesday in El Jadida, near Casablanca.

The police investigation resulted in the arrest of three other suspected criminals, including the owner of the truck, Morocco’s General Directorate of National Security (DGSN) said in a statement.

Police seized a sum of €10,000 from the gang, which is suspected to be linked to a criminal network operating in international drug trafficking.

After a careful and technical inspection, the packaging and wrapping of the seized drugs indicate that the drugs were intended to be smuggled by sea, added the statement.

Police placed the suspects in custody while the judicial investigation is ongoing, under the supervision of the competent prosecutor’s office.

The investigation aims to determine whether there are any other possible suspects in the criminal network, its extensions inside Morocco, and to identify their possible links with criminal networks internationally. 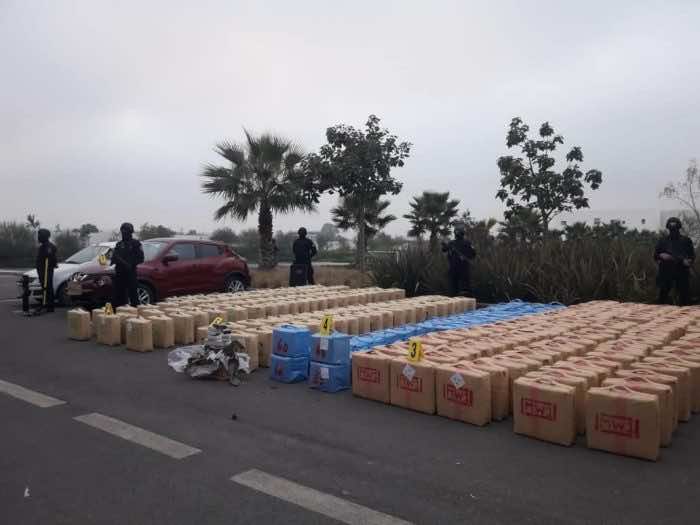 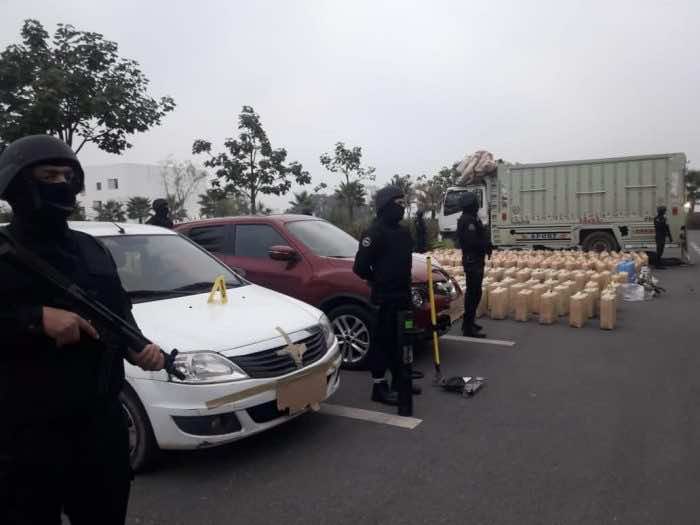 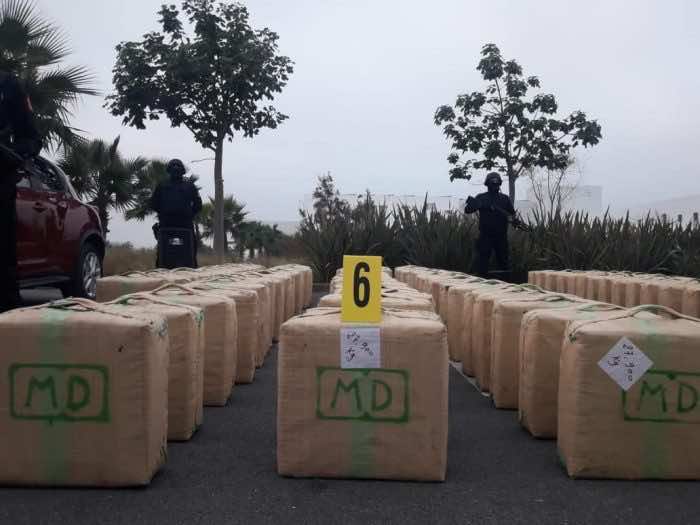 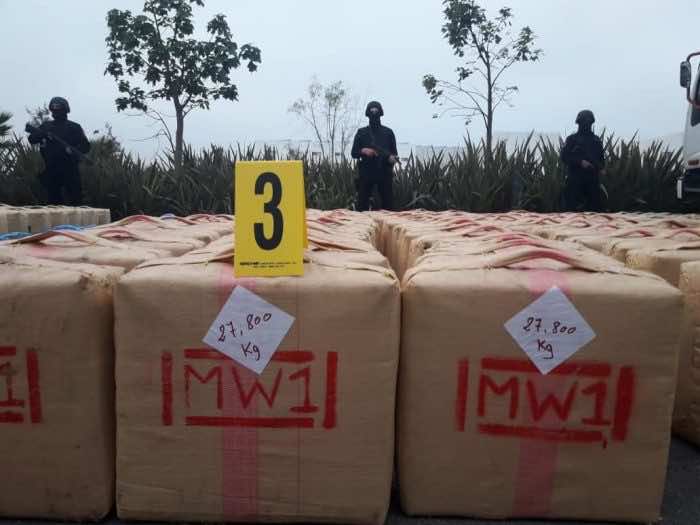