Facebook stands accused of entering into agreements with certain companies to allow them “full access to the data of users’ friends”.

Rabat – After being accused of exploiting user data by Cambridge Analytica, Facebook faces yet another scandal.

On Wednesday, December 5, a British parliamentary committee accused the social network of disclosing users’ personal data to certain companies, with more than 200 pages of internal emails from the US giant supporting the claim. Facebook has been under the watchful eye of this commission for several months as part of an investigation into “fake news”.

The publication of these documents is in the public interest, said Damian Collins, chair of the Commons Digital, Culture, Media and Sport Committee (DCMSC).

The DCMSC raises important questions regarding how Facebook manages user data, their policies for collaborating with application developers and how they choose to use their dominant role in the social networking market, he added.

Facebook “has never sold people’s data” and the documents published on Wednesday “are presented in a very misleading way without any context,” said a Facebook spokesperson contacted by AFP.

The spokesperson cited the changes made by the social network in 2014 and 2015 to prevent the sharing of data from friends of users with application developers.

This is not the first case Facebook has faced, such as accusations of Russian interference on its platform in the 2016 US presidential election, but also the scandal of Cambridge Analytica’s use of user data without their knowledge for political purposes, as well as a security breach that led to the hacking of millions of accounts.

“We allege that Facebook itself is the biggest violator of data misuse in the history of the software industry,” said Ted Kramer, owner of Six4Three, a company that sued Facebook, in an interview with CNN last summer. 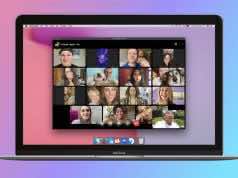 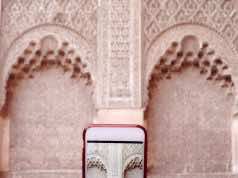