In addition to the European MPs, the Court of Justice of the European Union ruled against Polisario’s appeals aiming to hamper the EU-Morocco fisheries deal. 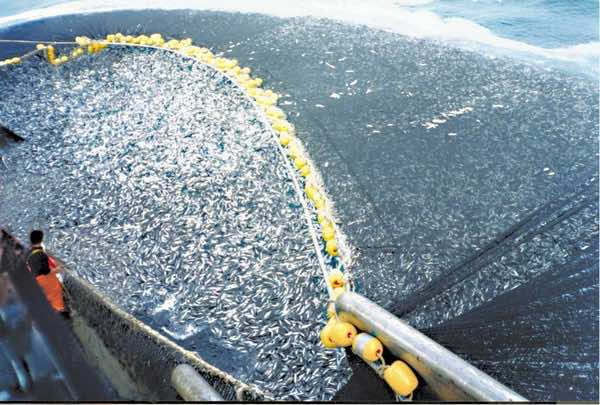 Rabat- On Tuesday, the European Union Court of Justice rejected Polisario’s request seeking to cancel the mandate granted to the EU Council to negotiate the fisheries agreement with Morocco which includes the waters of Western Sahara.

The EU court also ordered the Polisario Front to bear its “own legal costs and those incurred by the Council of the EU and the European Commission in this stillborn procedure.”

The court’s decision came following the adoption of the EU-Morocco fisheries deal, which received 415 votes in favor.

The agreement allows  European vessels to fish in Moroccan waters and covers the fishing area from parallel 35 and Cap Spartel in northern Morocco to parallel 22 and Cap Blanc in southern Morocco, including the waters off Western Sahara.

It also specifies the fishing areas and access conditions for EU vessels.

The deal also increases the EU’s financial contribution from the previous agreement’s annual payment of €40.0 million to €52.2 million.

According to Morocco’s Minister of Fisheries Aziz Akhannouch, the European Parliament’s vote confirms that the Morocco-EU partnership “has always considered sustainable, reliable, and built on a solid foundation of cooperation between the two historic partners.”

According to the Ministry of Foreign affairs, the agreement’s adoption also confirms that Morocco is the “only legal authorities to negotiate and sign agreements including the Moroccan Sahara.”

The ministry added that the adoption of the agreement also deterred Polisario and Algerian maneuvers to affect the partnership between Morocco and the EU.