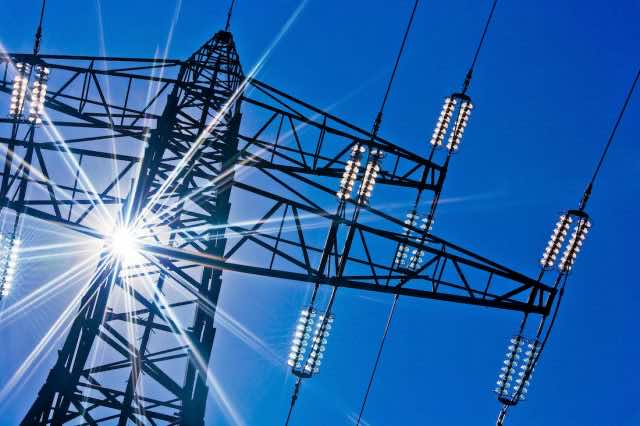 Rabat – A memorandum of understanding for the development of a third Morocco-Spain electric interconnection through the Strait of Gibraltar was signed on Wednesday in Rabat.

The memorandum aims to promote regional electricity trade, improve the reliability of electricity systems and maintain the security of the interconnected networks across the Maghreb.

The Minister of Energy, Mines and Sustainable Development Aziz Rebbah and the Spanish Secretary of State for Energy Jose Dominguez Abascal signed the agreement.

The agreement mandates the system operators of the two countries to analyse, develop and build the interconnection for commissioning by 2026.

Last November, Portuguese Secretary of State for Energy Joao Galamba said that Morocco and Portugal are planning to call for tenders to build a 250 kilometers subsea electricity cable.

In 2000, the Spanish and Moroccan Governments asked their Transmission System Operators, the Spanish Electric Network (REE) and the National Electricity Office (ONE) to reinforce the interconnection with a second parallel line.