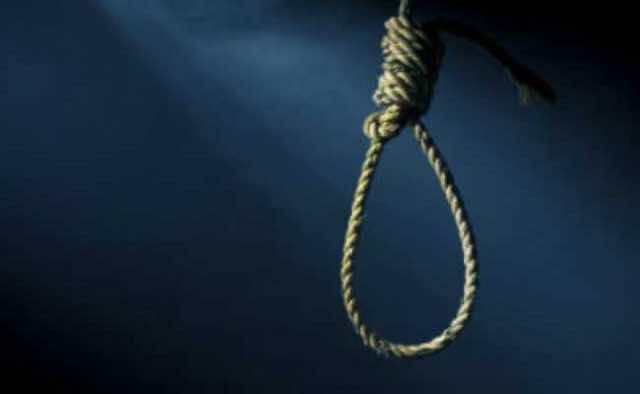 By
Sydney McCourt
-
Sydney McCourt is Politics of Media and Representation major at the University of William and Mary, currently studying media, political science, and Arabic in Rabat.
Apr 11, 2019
Spread the love

Rabat – Global executions fell by 31% to the lowest figure in at least a decade, Amnesty International reports in its 2018 review of the death penalty worldwide. The review, published Tuesday, assesses all recorded executions worldwide, excluding China.

Without accounting for China, the estimated number of executions in 2018 was 690. This marks a dramatic decrease from 2017 which saw 993 executions.

China is the world’s top executioner with estimated execution figures in the thousands. But, as the executions in China are a state secret, the government never officially releases data.

While Iran still reports the highest number of executions, the country saw a staggering 50% decrease after executing more than 500 people in 2017. Amnesty attributes the reduction to changes in the country’s anti-narcotic laws.

A number of other countries known for high numbers of executions, such as Iraq, Pakistan, and Somalia, also saw their numbers decrease in 2018.

In December 2018, 121 countries at the UN General Assembly voted to support a global moratorium on the death penalty. Only 35 countries voted against. Morocco was among the countries that abstained.

“The dramatic global fall in executions proves that even the most unlikely countries are starting to change their ways and realize the death penalty is not the answer,” said Amnesty International’s Secretary General Kumi Naidoo.

However, not all of the report was positive. Thailand joined Botswana, Sudan, and Taiwan in resuming imposing the death penalty, holding the country’s first execution since 2009. Sri Lankan President Maithripala Sirisena also announced he would resume executions for the first time in 40 years. Sirisena even posted an advertisement in February seeking executioners.

Although Morocco has the death penalty and had at least 90 people on death row in 2018, it reported no executions. Amnesty noted that Morocco was among the 29 countries which recorded commutations or pardons of death sentences in 2018. The last execution in Morocco was that of Mohamed Mustapha Tabit, convicted of hundreds of counts of assault and rape, in 1993.

Naidoo implored countries around the world to end the practice: “To all the countries that still resort to the death penalty, I challenge you to act boldly and put a stop to this abhorrent punishment now.”