Morocco used to change the time four times a year before the government decided to switch standard time to GMT+1. 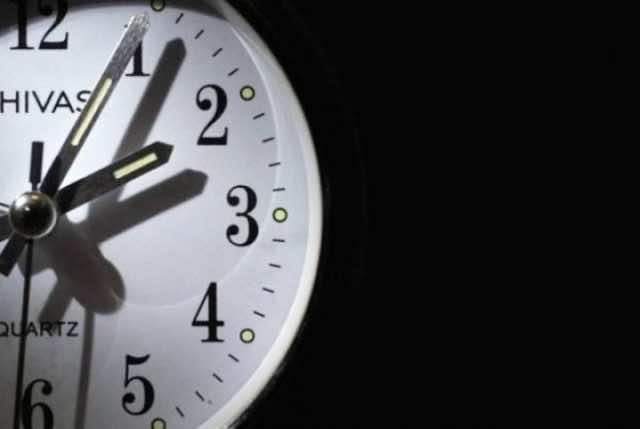 Rabat – Moroccans will have to reset their clocks to go back to GMT on Sunday, May 5 at 3 a.m., two days ahead of the holy month of Ramadan.

A Moroccan astronomer expects the government to announce May 7 as the first day of Ramadan.

Head of Government Saad Eddine El Othmani announced the government’s decision to change from the new standard time, GMT+1, back to GMT during Ramadan.

El Othmani signed a decree to move to GMT as specified under Chapter 1 of the Royal Decree No. 455.67 regarding standard time.

Read Also: Astronomer: Ramadan to Start in Morocco on May 7

In October 2018, however, the government adopted Decree 2.18.855, adding 60 minutes to the standard time in Morocco, and moving the country to GMT+1 year-round.

The decree moved standard time one hour forward permanently “to avoid many changes that occur many times during the year and repercussions at many levels.” Instead of changing the clocks four times per year, twice for DST and twice for the weeks of Ramadan, Morocco is now changing the clocks only twice for Ramadan.

The decision, which came only two days before the expected time change in October, stirred confusion and generated backlash among Moroccan citizens, who called for the government to abolish the new standard time.

Citizens, especially parents, were worried about their children going to school during the winter because they had to wake up shortly after the sun rose.

The Ministry of Education announced new time-tables for students over the winter to answer complaints. Some students started school at 8:30 a.m. instead of 8.

The government also said the decision was based on a study. The study found that the “adoption of ‘doubling timing’ has created a kind of confusion,” according to the government. Although the government promised to release the study, it never did.

By 2021, countries in Europe will have to decide whether to remain permanently on summer time or winter time.