Spain is interviewing youths in the initial phase of a repatriation program for unaccompanied Moroccan minors. 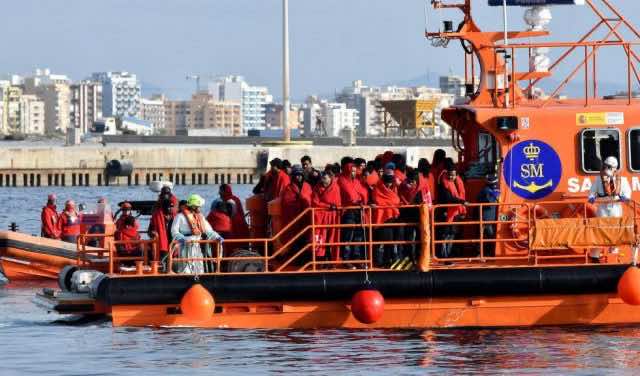 Rabat – The Spanish and Moroccan governments have launched the initial phase of a program to return unaccompanied Moroccan minors back to Morocco.

The Child Prosecution Office of Madrid has summoned 23 youths to be interviewed by a Moroccan delegation, said Spanish newspaper El Pais.

According to the Spanish Minister of the Interior, the purpose of the interviews is to identify unaccompanied minors currently housed in Spanish reception centers who may be eligible for repatriation.

The Spanish government has emphasized that the return of minors is voluntary and that it will not repatriate minors who do not want to return to Morocco.

The Spanish Network of Immigration and Refugee Aid (Red Inmigracion) has strongly opposed the measure, tweeting yesterday that “the process of deportation be stopped immediately.” The network described the policy as “unfair and illegal.”

“The Government of Pedro Sanchez must reverse its actions immediately.”

Unaccompanied Moroccan minors represent 70 percent of the more than 7,000 minors in the care of Spain’s regional governments, according to data from the Spanish government.

In March 2013 Spain and Morocco signed an agreement to address illegal migration between the two countries. The agreement entailed improved border surveillance and readmission of irregular immigrants. In January, the European Union announced it would give Morocco 110 million euros to support its policies under the 2013 agreement.

Several organisations in Morocco have experience in assisting with the return of minors from Europe to Morocco, including the International Organisation for Migration (IOM), and Bayti Organisation.

Moroccan authorities proceed on a case by case basis in repatriation situations, requiring confirmation of Moroccan nationality and evaluating whether the repatriation is in the child’s best interests.